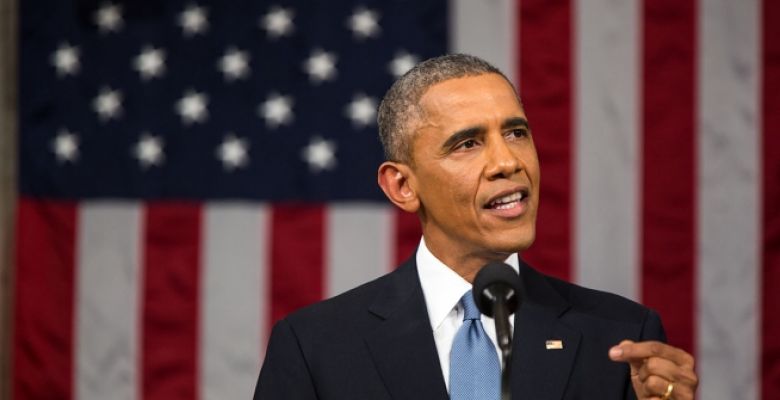 President Barack Obama’s term came to an end. After eight years in charge of the United States, Obama will leave the Oval Office next Friday (20). But how was the former senator – and almost a former president – able to keep his mind in perspective while leading one of the world’s greatest powers? The answer is simple: books.

In an interview with the American newspaper “The New York Times,” Obama spoke about the fundamental role played by the books throughout the presidency and also his life. Passion began even during childhood. As he traveled a lot, Obama used the books to feel less displaced and lonely. “The idea of ​​having these worlds that were portable, which were yours, that you could enter, was attractive to me,” he said.
As he entered adolescence, he limited his reading to the minimum required by the school and set the books aside. He claims to have found pleasure in reading only in his first or second year of college. At the same time, he resumed the habit of writing and used it as a way of rebuilding himself as a young adult. That is the feeling he captures in his book “The Origin of My Dreams.”
As president of the United States, he relied on books to deal with difficult times, such as the economic crisis and the shooting at Sandy Hook Elementary School.

“I think during those periods, Lincoln’s writings, [Martin Luther] King, Gandhi, and Mandela, notably, helped me. Because what you are looking for is a sense of solidarity, “he said.
He also sought help in history by reading works by those who have been in similar positions, such as Prime Minister Winston Churchill. “At tough times this job can be very isolating. So sometimes you need to jump through history to find people who have experienced a similar feeling of isolation. Churchill is an excellent author. And I love reading the writings of Teddy Roosevelt. ”

But not only the classics live the president. Obama has revealed that “Exemplary Girl,” for example, mixes good writing with the genre of suspense. “It was a very well written and very well built book,” he praised. In her list of recommended readings for the summer, published in the middle of last year, is “The Girl on the Train,” which became an even bigger hit after being turned into a movie.
Now that the country is going to move ahead, Obama intends to rewrite (he already has some of his works released), since as president he wrote mainly speeches. To post your memories of the White House years, you must use your journals from the last eight years. “I wrote some, but not with the discipline I expected,” he confessed. With the end of his term, it remains to await the launch of his next book to kill the president’s longing.