Home Wold News Hundreds of children have been abused in religious centers in Northern Ireland Research revealed physical, sexual and emotional child abuse between 1922 and 1995.

Hundreds of children have been abused in religious centers in Northern Ireland Research revealed physical, sexual and emotional child abuse between 1922 and 1995. 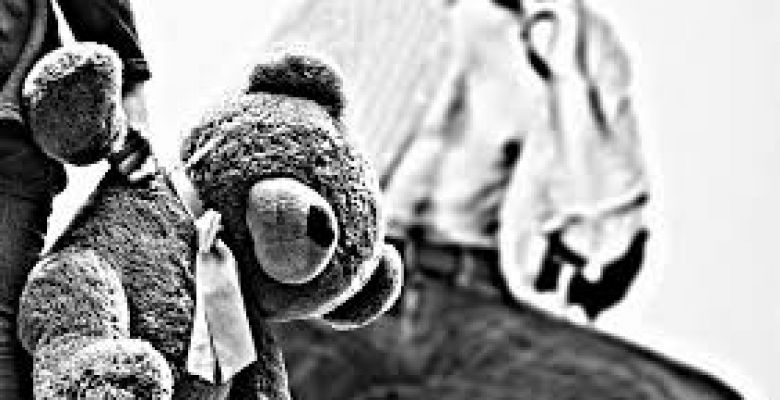 The so-called HIA has examined 493 testimonies during the past three years to confirm that there were physical, sexual or emotional abuse of children between 1922 and 1995 in 22 institutions in the UK.

During the presentation of his findings in Belfast, the investigator, retired judge Anthony Hart, said abuses were “systematic” and “varied” in many of these centers.
The 2,300-page document details allegations by 189 former residents of four institutions run by the Order of the Sisters of Nazareth, where some nuns committed “physical and emotional abuse” and “humiliating and degrading acts.”

In another center run by the Order de la Salle in Belfast, minors suffered “excessive physical punishment” and were victims of “physical aggression,” said the researcher.
Some children, she said, were often humiliated and forced to take off their clothes and stay for long periods of time naked.

At the Rathgael vocational school in Bangor, outside Belfast, Hart found that inner girls were “punished” and some were sexually abused by school staff.
In relation to the centers run by the Sisters of the Good Shepherd in the north-Irish capital Londonderry and Newry, the former judge said that “unacceptable practices” were committed with the girls, for example he was obliged to work in laundries.

The North-Irish government, which shared powers between Protestants and Catholics, announced the establishment of this investigation in 2012 after others in the neighboring Republic of Ireland have revealed in recent years that thousands of children have suffered sexual, physical and emotional abuse since the beginning of the century XX.

The courts established by the Dublin Executive also denounced the practices adopted by the Irish authorities and the Irish Catholic Church to hide mistreatment and protect pedophile religious.
Hart today denounced the mistakes made in protecting minors by the Diocese of Down and Conor in Northern Ireland, the Ministry of the Interior and local and regional authorities, among others.
The investigator praised the “courage and courage” shown by the victims to revive the horror of their experiences and, among their recommendations, insisted that they should receive compensation from the authorities.

Regarding the steps the North-Irish executive could take against the report’s conclusions, the victims will have to wait for the government crisis created by the resignation two weeks ago of the deputy prime minister, the nationalist Martin McGuinness.
Its exit caused the fall of the Executive of shared power and London called anticipated regional elections for the 2 of March.