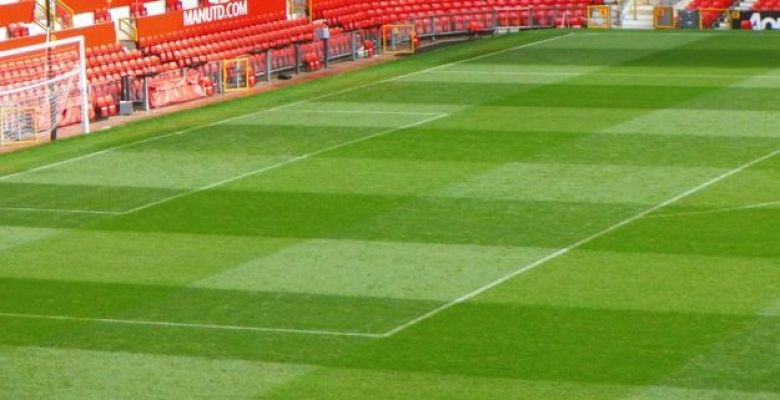 A study released by consultancy Deloitte pointed out the 20 richest clubs in Europe. In all, only the football elite handled 7.4 billion euros (about 25.4 billion euros) last season, which is a unique brand.

One of the great news was Manchester United, who returned to be the team with the highest revenue after 13 years. With a revenue of 689 million euros, the Red Devils beat the Spanish duo Barcelona and Real Madrid. The Spanish team, which led the ranking for 11 years, earned 620 million euros and was in third place.

Who entered that select group was Leicester, who was in 20th place. In addition to the title of the English Championship, the original agreement of TV in England helped to boost the team commanded by Claudio Ranieri. Leicester had an increase of 172.1 million in revenue over the year.
RANKING OF THE WORLD’S RICH CLUBS: 1st Manchester United (R $ 2.370 billion)

2º Barcelona (R $ 2,133 billion)
As a reflection of television quotas, the Premier League continues to dominate the list with eight names out of the 20, representing a 40% share. Adding these teams, the total revenue is 3.2 billion euros (approximately R $ 11 billion). By Deloitte’s forecast, all 20 English Premier League teams should be among the 30 richest clubs in the world.

In Germany, the dominant Bayern Munich is the best placed, getting in fourth place. Two other teams from the German Championship are in this group. Paris Saint-Germain is the only French club on the list and is in the sixth position.

At the same time as there is a significant growth of the revenues of the Europeans, the disparity with other continents increases. The Brazilian first division clubs received between 7 and 84 million euros (RS $ 24 million and $ 289 million), which is similar to what the teams of the old continent invoiced in the 90s. For the study, there are reasonable chances “Of the Brazilians are among the richest in 2030, and the highest odds are from China, which traded between 7 and 60 million euros.

Check out the list of the richest clubs in the world: