German Parliament approves use of cannabis for serious illness 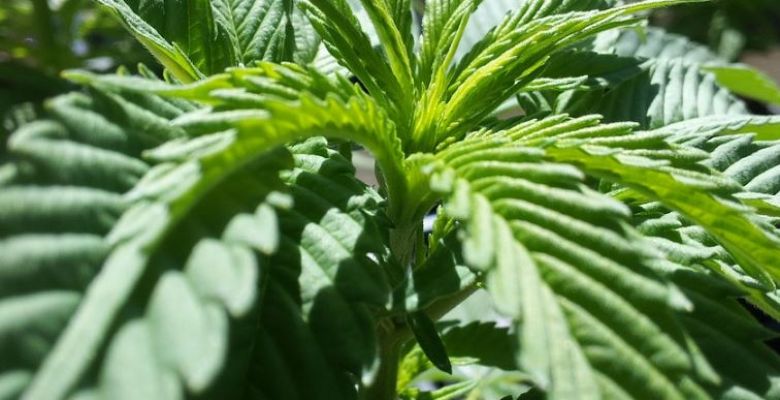 The Bundestag, the lower house of parliament in Germany, unanimously approved a legislative reform that will make it possible to prescribe cannabis medicines for the seriously ill who have no other therapeutic alternative.  According to the approved project, to ensure the supply of pharmacies, marijuana will be allowed for medicinal purposes in the country. In exceptional cases, countries may also receive prescription drugs with the active ingredients dronabinol and nabilon.

In the reports sent to parliament, the government explained that 647 German patients already had a specific permit from the Federal Institute of Medicine and Medical Products in April last year to buy medical marijuana. With the new rules, they will only need the prescription to get the product.

According to the project, the average cost of treatments that were authorized with cannabis flower remedies was 540 euros per month. There were cases, however, that the value went up to 1,800 euros.

In 2014 Germany imported a total of 48 kilograms of cannabis for this purpose. The amount has increased to 94 kilos by 2015. The principal place of import is the Netherlands.

The government has made it clear that the new rules do not represent, in any case, the legalization of cannabis in the country. The intention is only to make available to patients with serious diseases a therapeutic product with quality control and medical prescription.

Patients using these drugs will also participate anonymously in a study in which physicians will share diagnoses, treatments, and effects to analyze the impact and benefits of medications.