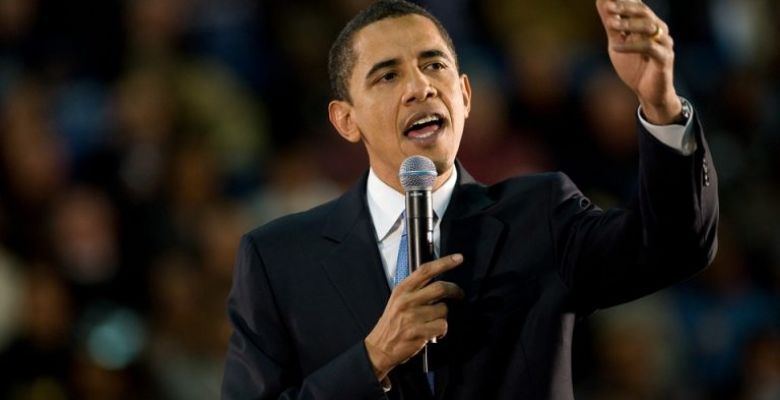 Bruce Springsteen made a secret concert for President Barack Obama and his team to mark his exit from the White House. In the presentation, he called for “optimism” in uncertain times.

Backstreets, a longtime magazine, and site that methodically documents Springsteen’s shows, said that “The Boss” played an acoustic repertoire of 15 songs in the White House’s East Room on January 12.

The fanzine, citing an anonymous reader who was present at the event, said Obama and First Lady Michelle attended the show, but that the majority of the approximately 200 to 250 present were mostly low-profile clerks.

The atmosphere at the event “was not exactly gloomy, but it was not festive either. It was elegiac, and I would say,” the witness wrote.

“There was a clear sense that something was ending, both with the completion of an adventure for the team and with the silent presence of the political transition,” the witness wrote about Donald Trump’s tenure on Friday.

Featuring his 2007 song “Long Walk Home,” Springsteen spoke “about being in a tough time and maintaining optimism,” he added.

The fanzine said Springsteen sang two songs with his wife, Patti Scialfa, who is a member of his E Street Band, and introduced his classic “Born in the USA,” telling the crowd how the ode to working class struggles was often misunderstood politically.

Springsteen participated in the campaign of the defeated candidate Hillary Clinton, and said at a massive election rally in Philadelphia that Trump had a “profound lack of decency.”

The fanzine reader revealed that the show at the White House stood out among Springsteen’s performances.

“It was a humble and quiet gesture from Bruce, to thank President Obama, the staff, and their families, without pomp, without ceremony, without the press, just the man, the guitar and the songs,” he added.