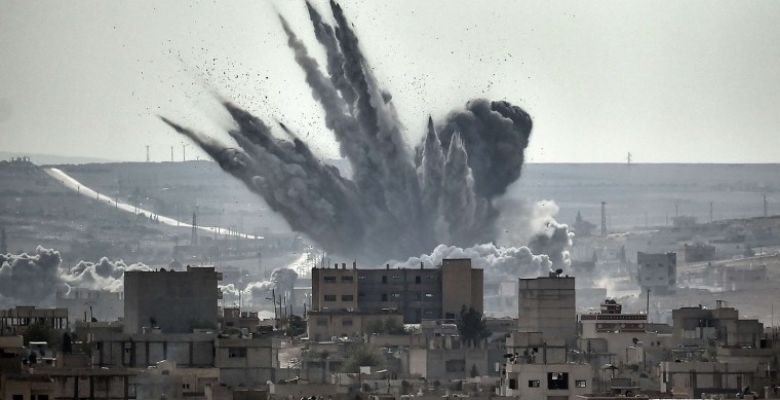 At least 143 civilians have been killed since December 30 in regions where the truce is in effect in Syria, as the areas where the Islamic State (EI) terrorist group and the Front of the Conquering of the Levant (formerly the Nusra Front, Syrian Human Rights Watch (OSDH) activists said on Monday.

On the other hand, in the territories of Syria in which the cease-fire is not being applied died at least 205 civilians.

Also, the OSDH noted that of the 143 people killed in the truce region, at least 40 are minors and 21 are women.

The highest number of civilians, 52, died in unidentified airstrikes against the northwestern province of Idlib as well as parts of western and southern Aleppo, also in the northwest, and in the regions of Eastern Ghouta and Valley of the river Barada, on the outskirts of the capital Damascus.

The rest were killed by gunfire from the Syrian army, shelling by rebels and gunfire from pro-government snipers.

Of the 205 civilians killed in the non-ceasefire region, 42 were minors and 24 were women.

The highest death toll was recorded in the northeastern province of Deir ez Zor, where at least 62 people were killed by unidentified fighter jets and the impact of rockets launched by the EI.

Thirty-nine civilians were added in Deir ez Zor and the neighboring province of Al Raqqa, the main EI stronghold in Syria, by air strikes by the United States-led international coalition.

Also, the Turkish air force bombing resulted in the death of at least 58 civilians in the population of Al Bab and other locations occupied by the EI in the Aleppo region.

The rest were killed in attacks by unknown aircraft and shots fired by Turkish artillery.

Today, indirect talks between a Syrian delegation of Bashar al-Assad and one of the opposition, under the auspices of Russia, allied with the Syrian authorities, and Turkey, which supports the opposition, began in Astana, Kazakhstan.

The maintenance of this dialogue is part of the truce agreement in Syria achieved in December between Russia and Turkey.