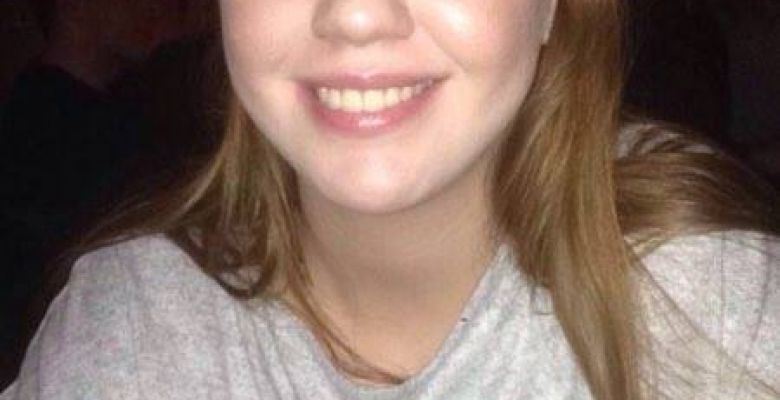 Iceland has faced a major rescue operation in the past week, local media said, seeking Birna Brjansdottir, 20, who had been missing since Jan. 14.

On Sunday, police found the girl’s body on a beach south of the capital Reykjavík and are officially treating the case as murder, although she has not yet identified the cause of death, according to the Agency France-Presse.

The crime has drawn attention to the country because Iceland has one of the lowest crime rates in the world. Homicides are rare, and police do not use lethal weapons on urban patrols.

According to local media, 725 volunteers helped in the rescue operation. Two Greenlanders, aged 25 and 30, were detained in connection with the disappearance.

Security cameras showed Brjansdottir coming out of a bar around 5 am, amid snow and fog on the streets of Reykjavík. Their shoes were found in a harbor south of the capital, near the dock where the Polar Nanoq boat from Greenland was moored.
The images also showed that the same model of car that had been filmed near the place where it was last seen parked near the boat at 6:30. Traces of blood from Brjansdottir were found in the car, which had been rented by sailors, according to authorities.

The boat had been unlatched from the port hours after the girl’s disappearance, but the police chased him by helicopter and forced him to return to Reykjavík. The two sailors were arrested.

The killers, in most cases, were under the influence of alcohol or suffering from mental problems.