Russia, Turkey, and Iran agree to consolidate cease-fire in Syria 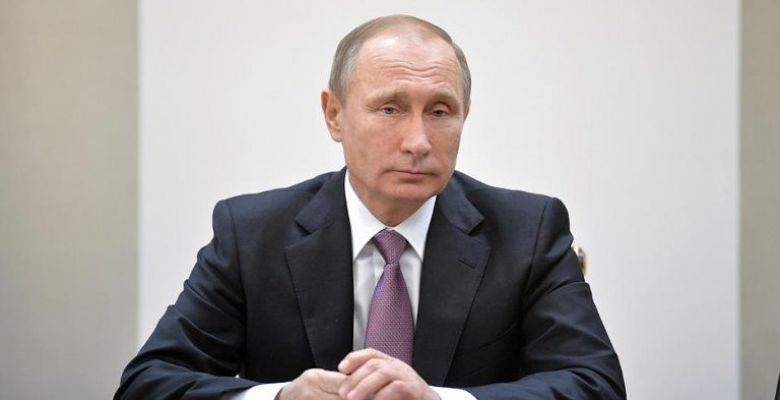 Sponsors of the peace talks in Astana, Russia, Turkey and Iran, reached an agreement on Tuesday to consolidate the cease-fire in Syria, but little progress was made toward a resolution of the conflict at the end of A two-day meeting.

The three countries agreed to “establish a mechanism to monitor and ensure the full implementation of the ceasefire and to avoid any provocation” in Syria, Kazakh Foreign Minister Kairat Abdrajmanov said in reading the final statement adopted by the participants after two Days of discussions in the capital of Kazakhstan.

The mechanism responds to the wishes of the UN special envoy for Syria, Staffan de Mistura, and is supported by the rebels, who are hoping for a freeze on military operations, especially in Wadi Barada, a critical water supply area in Damascus where The fighting continued in the early hours of Monday.

The three countries said they are for Syrian rebels participating in the forthcoming peace talks, due to take place in Geneva on 8 February, sponsored by the UN.

Under the agreement, the “operational group” should begin its work “from February onwards in Astana”, with the aim of “supervising the ceasefire,” explained Russian President Vladimir Putin’s special envoy to Syria Alexandre Lavrentiev, Considering the outcome of these negotiations to be “globally positive”, according to him, in the presence of Russian “military experts”.

Russia, Turkey, and Iran, who took over the Syrian dossier after obtaining a cease-fire between President Bashar al-Assad’s army and rebel groups in late 2016, reiterated “that there is no military solution to the conflict, which only Can be resolved through a political process. ”
Since the ceasefire came into force on December 30, violence in the country has declined but has not completely stopped.

In Wadi Barada, fighting continued at dawn on Monday, while insurgents insist that “the main obstacle to the success of the talks is the repeated (truce) violations and the threat of forced displacement in certain areas.”

“The operation of the Syrian army will continue as long as the terrorists continue to deprive the seven million inhabitants of the capital,” said Bashar Jaafari, the regime’s chief negotiator.
However, he welcomed the fact that “the Astana meeting succeeded in achieving the goal of consolidating the ceasefire for a period, showing the way for a dialogue between the Syrians.”
The United Nations Special Envoy for Syria, Staffan de Mistura, assured that the UN was “ready to help … the development of the trilateral mechanism and to ensure the strengthening and quality of the cease-fire”.

Difficulties But after more than five years of a war that has killed more than 310,000, the Astana meeting has shown that it is easier for Moscow to win military victories than in Aleppo – which has been completely recovered by Syrian forces – than to restore peace.

In this sense, the final declaration of the meeting was not signed by the two Syrian delegations, which refused to negotiate directly.

The head of the rebel delegation in Astana, Mohammad Allouche, accused the Syrian regime and Iran of being responsible for the lack of “tangible progress” in the negotiations, the first organised since the start of the war between representatives of Damascus and rebel military leaders, Against thousands of fighters.

“So far, there has been no tangible progress in the negotiations because of the intransigence of Iran and the Syrian regime,” Allouche accused at the end of two days of talks.
In compensation, he praised the fact that he had the chance to speak directly to the Russians.
“We have confirmed the will of the rebels to end the bloodshed in Syria and its efforts to find a solution,” he said.

At the same time, the UN has called on donors to provide an additional $ 4.6 billion to help millions of Syrian refugees in neighboring countries.