Canadian PM defends free trade with the US 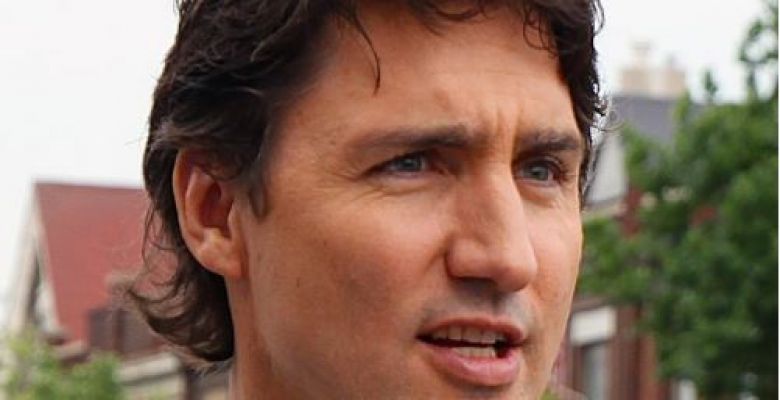 Trudeau pointed out that the “unique interdependence” between the economies of Canada and the United States created “millions of jobs for the middle classes on both sides of the border.”

On Sunday (22), Trump announced the next sending of a notice of renegotiation of the NAFTA to its partners, Canada and Mexico. On Friday (27) will receive the Mexican president, Enrique Peña Nieto, in the White House.

Justin Trudeau has said there is no date yet for a meeting with the new US president.

The “close trade relationship” between the two countries was “at the heart of the discussions” held by the Trudeau government at a seminar held in Calgary to adjust Canada’s strategy toward Trump’s presidency.

The proposal to impose a duty on products entering the United States from the NAFTA zone is of concern to Canadian industries, particularly the automotive sector, which is heavily dependent on the free movement of goods between the two countries.

Faced with the protectionist policies of Donald Trump, who pulled the United States out of the future Transpacific Association Agreement (TPP), Trudeau said it was willing to renegotiate other bilateral agreements.

The government “is busy on several trade fronts,” he told a news conference.

Increased trade relations with “emerging Asian countries” are “essential to secure good jobs” for Canadians and Ottawa will negotiate bilateral agreements with Japan and China, he said.