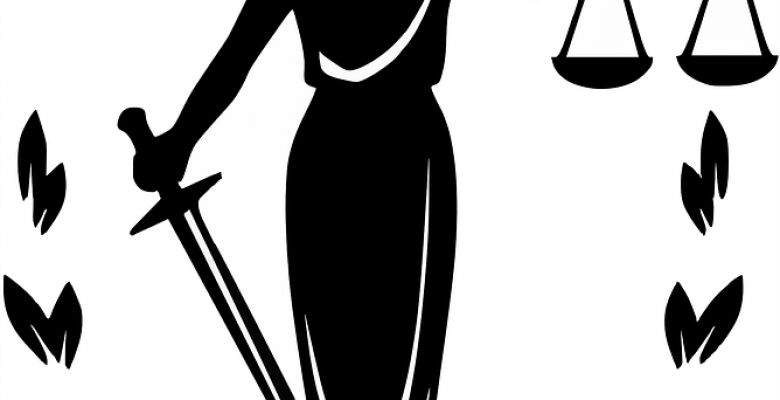 The Supreme Court of Greece rejected on Thursday (26) the extradition of eight Turkish officials who had fled their country after the failed coup attempt last year and accused by Ankara of coup plotters.

The Supreme Court accepted the defense’s arguments that the military will not have a fair trial guaranteed in Turkey and could be tortured and even killed.

The ruling on the fate of these Turkish officials was expected on Monday, but the hearing was postponed because one of the Supreme Court justices became ill.
Greek prosecutors had asked not to extradite the military, a position advocated by several jurists in Greece, as well as human rights associations.

The Supreme Court called for the immediate release of the eight prisoners.

Turkey has repeatedly demanded the extradition of the eight military personnel, a matter that has undermined the already delicate diplomatic relations between the two countries’ governments.
Officers fled Turkey on the morning of July 16 with the attempted coup in full throttle. They used a helicopter to reach the Greek city of Alexandroupolis, where they applied for political asylum.

After being arrested by the Greek authorities, the eight accused not only denied having participated in the coup attempt but also ensured that they only heard of the uprising by relatives.
During the trial, they explained that they only decided to flee after being attacked while using the helicopter to assist the wounded.