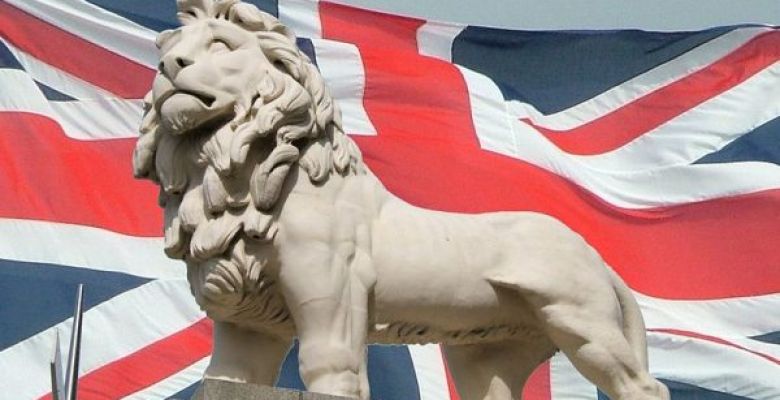 The British government has published a bill to start Britain’s departure from the European Union, Brexit’s Minister David Davis said on Thursday.

This brief bill will allow Prime Minister Theresa May to receive Parliament’s permission to activate Article 50 of the Lisbon Treaty, the starting point of two years of negotiations to leave the bloc.
On Tuesday, the British Supreme Court ruled that the government must seek parliamentary approval before launching the legal separation process known as Brexit.

May repeatedly said he would fire Article 50 before the end of March. With the legal defeat, she now needs to seek parliamentary approval, which means that her plans can be altered or delayed.
Britain’s top legal authority dismissed the argument that Theresa May could only use her executive powers known as a “royal prerogative” to invoke Article 50 of the Lisbon Treaty and begin discussions on separation with the other 27 members of the group, according to Reuters.

The play had its first reading in the House of Commons, but without debate, and the MPs could discuss it in the second reading, which is scheduled for two sessions on Tuesday (31) and Wednesday (1st), second To Efe.

According to the established timetable, the bill will later enter the committee stage, and the parliamentary process in the House of Commons is expected to end on February 8, before moving to the House of Lords for debate.

Opposition parties have expressed their intention to make amendments to the bill, especially the Scottish Nationalist Party (SNP), which has estimated to table up to 50 amendments.

The British government has indicated that although the bill has yet to be approved by parliamentarians, it will maintain the timetable set for kicking off the European bloc at the end of March.

Shortly after the outcome of the referendum, the country plunged into a deep political crisis that led to the downfall of then-prime minister David Cameron, an enthusiastic defender of the stay.