Home Wold News Wall building on the border with Mexico should cost from $ 12 to 15 billion, say Republicans

Wall building on the border with Mexico should cost from $ 12 to 15 billion, say Republicans 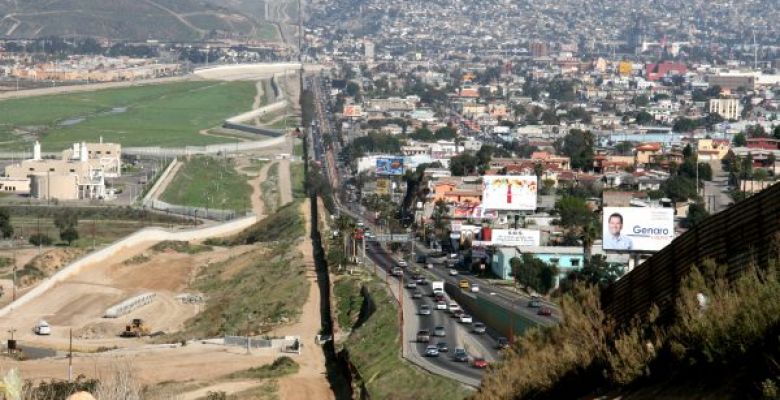 Senate Republican leader Mitch McConnell said on Thursday that the wall at the Mexican border should cost $ 12- $ 15 billion. The construction of the barrier was one of the leading and most controversial proposals of the Republican during the campaign. However, so far, McConnell and House Speaker Paul Ryan have not exactly said whether Congress would pay for the wall or if Mexico is expected to reimburse the cost, according to the US network CNN. Mexican authorities have already publicly refused to pay for the construction.

“We anticipate a supplementary budget coming from the administration. The issue is that we will fund the Secure Fence Act,” Ryan told a news conference.

The US president signed an executive order Wednesday to begin construction of the barrier, which has been designated as an initiative to curb drug and illegal immigrants.

In an interview with ABC News released before the signing of the order on Wednesday, Trump said construction of the wall on the Mexican border would begin “as soon as possible.” Asked if it would be a matter of “months,” the president said, “I would say in months.” According to the president, construction planning begins immediately.

Mexican President Enrique Peña Nieto has vowed to defend Mexican immigrants in the United States. “I regret and disapprove of the United States’ decision to continue building a wall that for years, far from uniting us, divides us,” he said in a video posted on Twitter.

Trump said on Thursday that Peña Nieto should cancel his visit to Washington, scheduled for Tuesday (31) if Mexico refuses to pay for the wall he wants to build along the border between the two countries.

“The US has a $ 60 billion deficit with Mexico. It has been a one-sided agreement since the start of NAFTA, with massive numbers of jobs and lost businesses. If Mexico does not want to pay for the much-needed wall, it would be better to cancel the meeting, “Trump wrote on Twitter.