Iranian actress says she will boycott Oscar over Trump 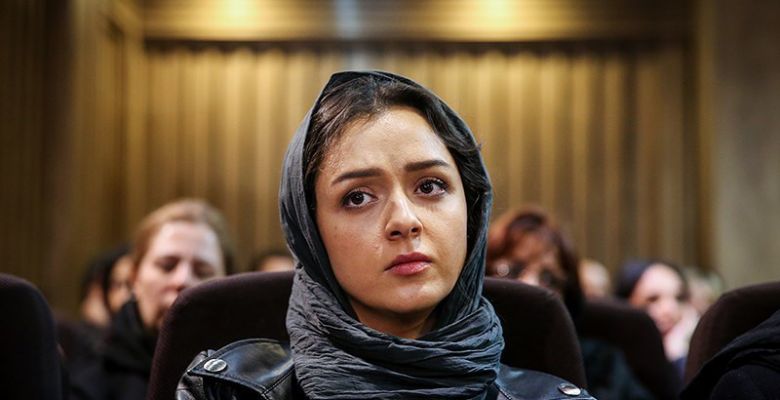 The Iranian actress Taraneh Alidoosti, the protagonist of ‘The Apartment’, announced in her Profile on a social network that will boycott the Oscar because of Donald’s “racism.” Trump.
“Trump’s plan to ban visa for Iranians is racist,” the actress wrote on Twitter.
“Whether or not this includes cultural events, I will not attend the 2017 Oscar in protest.”

Alidoosti plays the lead character in Asghar Farhadi’s ‘The Apartment’
Competes in the category of best foreign language film. In the plot, she interprets an actress who, shortly after moving to a new apartment, is attacked by an invader during her bath. The crime ends up eroding her relationship with her husband, also an actor.

Restrictions on Iranian entry into the United States are part of the harsh measures Announced by the newly-formed Trump aimed at Muslim-majority countries, such as Iraq, Libya and Yemen. Although the US president has not yet signed any such decree, a draft of the plan was found by the press.

The director has not yet pronounced himself on his appearance. In 2012, taking the statuette of best foreigner for “The Separation,” Farhadi protested against the way his country is treated: “The name of Iran is mentioned here [at the Oscars] because of its glorious culture, a rich and ancient culture that is being hidden under the heavy dust of politics. ”

The Oscar ceremony is set for Feb. 26 in Los Angeles.