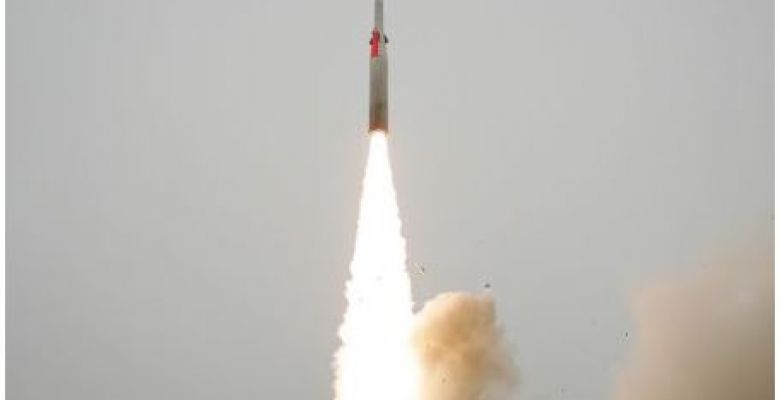 After suspicions that Iran carried out a ballistic missile launch test on Sunday (29), the UN Security Council gathered an emergency conference at the request of the United States.

The meeting, scheduled for Tuesday (31), is expected to consult members of the most powerful UN body on the alleged test. Iran is the target of a Security Council resolution banning the Islamic Republic from conducting ballistic tests aimed at carrying nuclear warheads. The restrictions were renewed eight years after the signing in 2015 of the global agreement to curb Iran’s nuclear program in return for loosening economic sanctions against the country.

In a statement on Tuesday, Iran’s foreign minister, Mohamad Javad Zarif, declined to confirm or deny the test on Sunday. He also said that the missiles are not vetoed by nuclear agreements and that Iran will never use weapons produced in the country to attack other nations.

“No Iranian missile has been produced to carry nuclear warheads,” Zarif said, adding that he hopes the new US government will avoid using Iran’s defense policy to “provoke new tensions.”

On Monday Israeli Prime Minister Binyamin Netanyahu said he wanted to pressure US President Donald Trump to renew sanctions against Tehran after the ballistic test was suspected. The two oppose the nuclear deal with the Islamic Republic. A US official said on a situation of anonymity to the Reuters news agency that the medium-range missile was launched in Semnan and exploded about a thousand miles away. Another official told The Associated Press that the test failed after a “failed” missile re-entry into the Earth’s atmosphere.