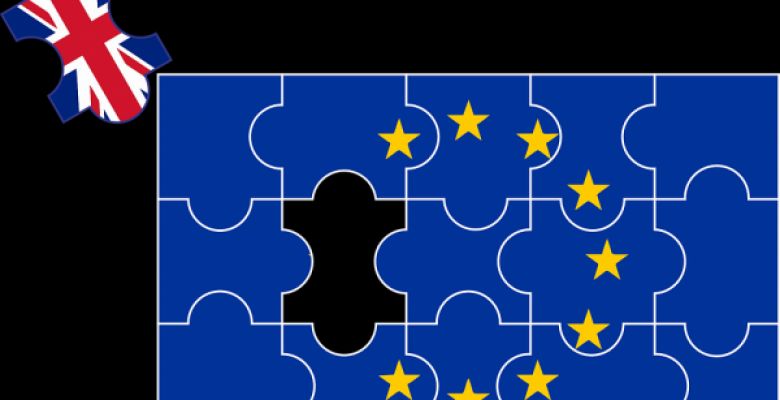 The UK government has published the official document setting out its plans to kick off the United Kingdom, known as Brexit, according to the BBC.

Migration control and “taking control of one’s laws” are among the 12 principles of government that have been detailed in a “White Paper” (government-produced policy documents in which they lay out their proposals for future legislation).
The opposition Labor Party said the document “says nothing” and had been produced too late for such an important issue.

The British Supreme Court has ruled that Prime Minister Theresa May must seek parliamentary approval before pushing Article 50 of the Lisbon Treaty, which opens discussions with the bloc’s 27 countries. In principle, May only wanted to use his executive powers known as “royal prerogative” to begin the discussions.