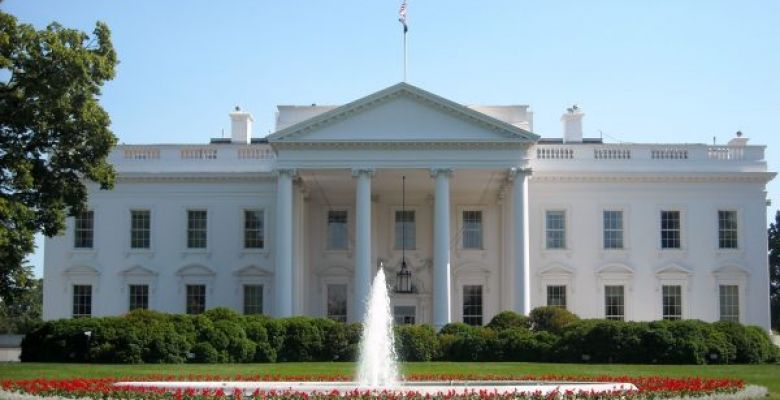 On Wednesday, The White House said it had issued updated guidelines on immigration-related US President Donald Trump, noting that legal permanent residents in the country, the so-called green card holders, do not need to A license to enter the United States.

“They do not need a permit anymore because if they are legal permanent residents, they will not need it anymore,” White House spokesman Sean Spicer said in a statement.

Initially, government officials said legal residents were barred from entering the decree, although they could apply for a license and be re-evaluated.
The restrictions related to the green card holders were among the most complex elements of the decree signed last Friday. The restriction, valid for 90 days, reaches people born in seven countries: Iraq, Yemen, Syria, Iran, Sudan, Libya, and Somalia. Trump also suspended the refugee reception program for at least 120 days, while officials set the future visa verification system.

Until then, permanent visas granted by the US allowed immigrants to remain in the country without the restrictions of other visas. Its holders could leave the country and return to it without having to renew the document. They just could not leave the US for more than a year or long successive periods.

After the ensuing protests, including legal appeals, over the detention of legal residents, the Department of Homeland Security said on Sunday that green card holders would be allowed to board US aircraft and would be assessed on arrival.

“We expect a quick entry for these individuals,” the department said.