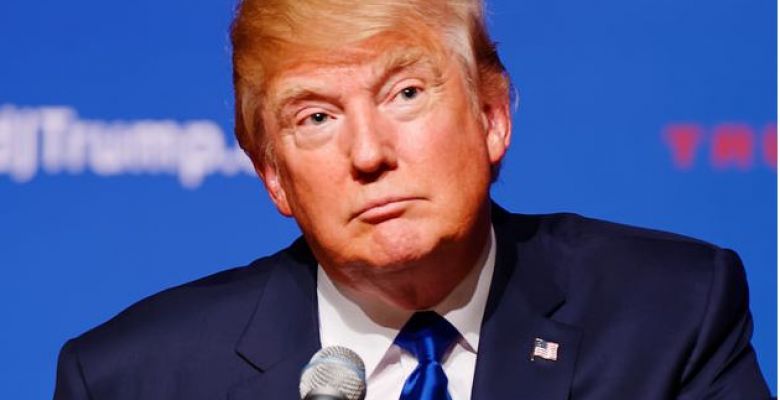 US President Donald Trump on Friday accused Iran of "playing with fire" after the Islamic Republic considered its warning about the latest missile test as unfounded and provocative.

In a series of tweets published in the morning, Trump wrote: "Iran is playing with fire - they do not appreciate how 'kind' President Obama went with them.

But this was only the second of five tweets published between 06h24 and 06h48 local.

The first of the series dealt with the controversy between Trump and Arnold Schwarzenegger and the others addressed varied topics, such as their conversation with Australian Prime Minister Malcolm Turnbull, meetings with business leaders and anti-Trump demonstrators.

On Thursday, the Trump government appeared to be willing to impose new sanctions on Iran, in what would be the first concrete evidence of the new president's toughest stance, hours after he and his national security adviser warned Iran of missile tests and For the support of the Yemeni rebels.

The sanctions should be applied to individuals or entities linked to Iran's missile program and will be taken under existing presidential powers, sources close to the White House said.

The measures must replicate actions of the government of former President Barack Obama, who targeted the companies and the Revolutionary Guards Missile Command after previous tests.

Asked by a reporter whether military action was a possibility, Trump said, "Nothing is off the table."

On Wednesday, National Security Adviser Michael Flynn insisted that the missile test was a challenge to UN Security Council Resolution 2231. It calls on Iran not to test missiles capable of launching a nuclear weapon.

Iran validated that it had tested a ballistic missile but refused to breach the terms of the nuclear deal.

Tehran says its missiles do not violate UN resolutions because they are for defense purposes only and are not intended to carry nuclear warheads.