Understand the differences between Trump and the US Judiciary 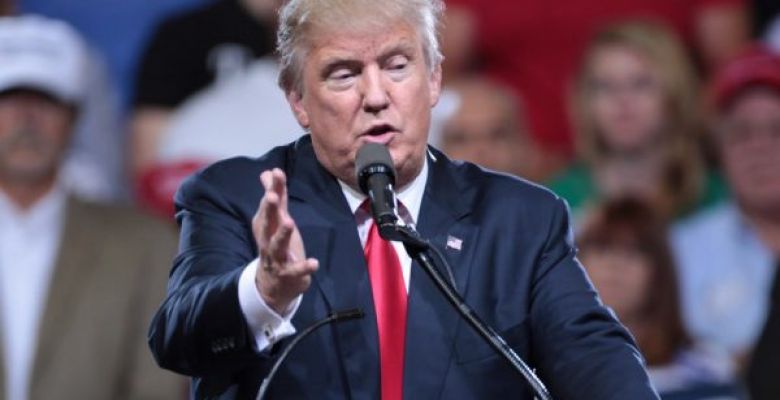 The US State Department on Saturday announced the immediate suspension of the controversial immigration package announced a week ago by President Donald Trump, whose primary measure was the ban on entry of citizens of seven Muslim-majority countries.

In an official statement, the agency said that the government was complying with the decision of Federal Judge James Robart, who on Friday received a preliminary injunction from attorneys general of the states of Washington and Minnesota and ordered the stoppage of the resulting scheme, according to calculations Of the immigration authorities, in the revocation of more than 60 thousand visas.

Presidential Decree 13679 established on January 27 a 90-day ban on entry into the US for citizens of seven Muslim-majority countries (Syria, Libya, Somalia, Iran, Iraq, Yemen, and Sudan), even extended to dual citizens. It also established a 120-day moratorium on the reception of refugees by the United States.

Although Homeland Security Secretary John Kelly said that citizens of the seven countries with US residence permits would not be affected, there were several reports of entry banned at airports and even ban on boarding in foreign cities, which contributed to A series of street protests in the US and Europe.

NGOs and legal experts criticized the legality of Trump’s decision, and many said it was discriminatory. Attorneys General of 16 states questioned the constitutionality of the measure.

There were also those who emphasized the fact that no citizen of the “Trump List” countries participated in the atrocities of September 11, 2001, which were committed by terrorists from Saudi Arabia, Egypt, and the United Arab Emirates.

By Friday the government had won a legal victory when a federal judge in Boston overturned a restraining order that sought to cancel Decree 13679 only in Massachusetts. Hence the surprise with the decision of Robart, that was of national character.

It is important to note that Robart deliberated on the argument put forward by attorneys general in Washington and Minnesota that their residents would be “negatively affected” in areas such as education, employment, and freedom of movement.
Although the State Department statement suggests that the government may still seek a judicial exit, Saturday’s retreat has not been Trump’s public stance. A few hours before the announcement of the suspension of the decree, the president, through his Twitter account, had sharply criticized Robart, whom he had called a “supposed judge” and called the decision “ridiculous,” promising to revoke it in court.

It is also worth remembering that the White House said on Friday it would enter an emergency injunction to ensure compliance with the presidential order. By Saturday afternoon this still had not happened.

Trump’s campaign was marked by a promise of tightening immigration and increasing US domestic security. The Executive’s plans, however, ran into the judiciary and put the president in an uncomfortable situation. Even more so because this is not the only controversy surrounding Trump’s immigration policy.

The Americans are still waiting for the details of the plans to build the wall on the border with Mexico. In particular the allocation of costs, since the president has already admitted that he can not at least immediately impose that the neighboring country pays for the work, as promised during the campaign.