Home Wold News Can the US economy grow without immigrants?

Can the US economy grow without immigrants? 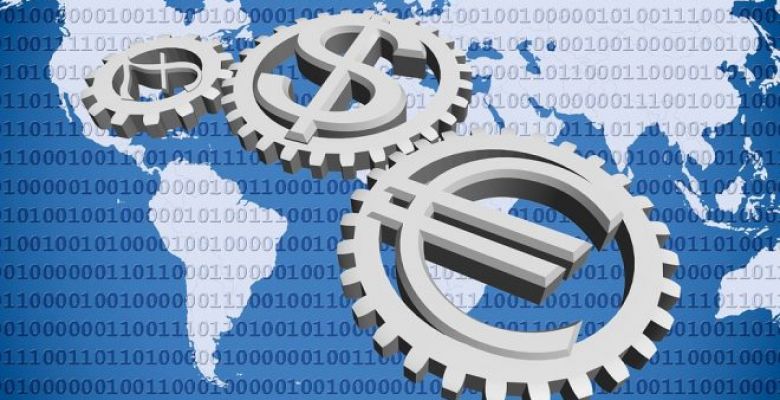 The outrage generated by President Donald Trump’s decree to limit immigration in the United States exposed the concern of immigrants and reminded them that skilled foreign workers are indispensable to many American companies.

The decree, which temporarily closes the borders of the United States to nationals of seven Muslim-majority countries and refugees, provoked spectacular demonstrations this week to support immigrants potentially barred from airports.

Many managers of US technology companies, employing thousands of foreign engineers, also opposed such measures, which could affect hundreds of workers.
Trump has already made clear his willingness to install an economic policy based on the “United States First” motto, giving national workers priority over immigrants.

Upon his arrival at the White House, he announced his ambition to create 25 million new jobs in the next ten years and more than double the growth rate of 4 percent.

At the same time, Trump pushed the construction of a wall on the border with Mexico, creating a record of crimes committed by immigrants, reducing funding for cities that did not enforce new immigration rules and accelerating expulsions.

Several economists say their economic goals will be impossible to meet without raising the age of retirement or receiving large numbers of immigrants. Or both.

– “Increasing Population” – Donald Trump’s strategic advisor Stephen Bannon said in 2015 that the presence of Asians in Silicon Valley could undermine “civic society,” a point of view shared by the far right of the United States.

He not only promised to stop companies from outsourcing the workforce but also “to impose as an absolute condition to hire first American workers.”

“We must protect our borders from the ravages of other countries that manufacture our products, steal our businesses and destroy our jobs,” he said in his inaugural address.

But economists believe that doubling growth and creating 25 million jobs by 2027 is incompatible with a limitation of immigration.

“For a single economist to make sense of these proposals is to increase the population,” Jennifer Hunt, a former chief economist at the Labor Department, told AFP.

Hunt, who now works at Rutgers University, also participated in works by the National Academy of Sciences that concluded that in the long run immigration would greatly benefit the US economy with “few, if not no negative effects” on employment Or wages of nationals born in the United States.

In the 1990s, immigrants contributed considerably to growth thanks to innovation.

Immigrants accounted for one-third of the numerous new patents filed between 1990 and 2000, she said.

“There is not enough manpower to achieve this,” he explains.

For Ben Zipperer of the Economic Policy Institute, immigration growth is needed if you take into account that one in four Americans will be over 65 in the next ten years.

This expert explains in his blog that the only solution to fill the 25 million jobs Donald Trump wants to create in the next decade is to turn to immigrants or ask people to work longer.

Currently, the immigrant labor force represents about 25 million people. “It’s a very important part of our economy,” he told AFP.