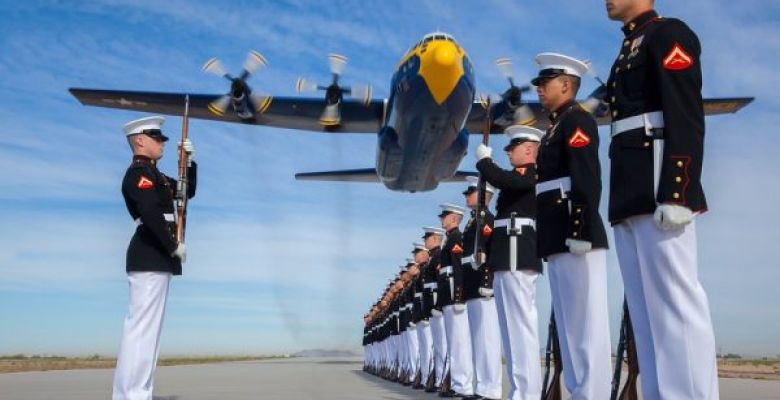 “We have a delay of over $ 9 billion in a maintenance of our infrastructure,” says General Glenn Walters. US Armed Forces Have $ 600 Billion Budget, 3.3% of GDP

The American military chiefs described in Congress Tuesday the mediocre state in which the United States Army is found, weakened by years of resource cuts and more than two decades of conflict.

The command has already persuaded President Donald Trump, who pledged to “rebuild” the army, increasing its resources, after a decrease in defense spending in the Barack Obama administration (2009-2017). Now they have to convince Congress.
According to General Stephen Wilson, No. 2 American Air Force, with its 311,000 members, is “the smallest, oldest and least operational” in national history.

The American combat pilots “average ten outings in 14 hours of flight per month, and it is tiny,” the general in the House Armed Services Committee said.

“We have a delay of more than $ 9 billion in maintenance costs for our infrastructures,” said General Glenn Walters, No. 2 Marine.
The Army and Air Force are for a new series of base closures considered useless. The measure counted on the rejection of the congressmen until the moment.

With a budget of $ 600 billion, around 3.3 percent of GDP, the US military remains the most powerful on the planet.