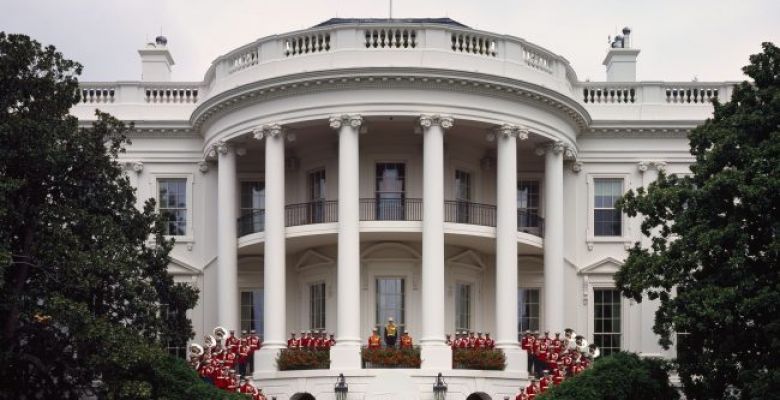 After a troubled Senate lawsuit, new Justice Secretary Jeff Sessions was confirmed on Wednesday and will take over in the first legal battle of the Trump administration, which is likely to be brought before the US Supreme Court. Republican Sessions, 70, served as a senator from Alabama since 1997 and was a federal prosecutor for the southern district of that state in the 1980s and 1990s.

In the legal dispute in force, his portfolio is responsible for defending the resumption of the presidential decree vetoing the entry of citizens of seven Muslim-majority countries, which was suspended by an injunction last Friday (3).

The controversial presidential order was the subject of Sessions’ Sabbath in the Senate last week when he denied rumors that he would have participated in drafting the decree. It was also because of the text that the interim secretary of justice, Sally Yates, was dismissed by Trump-she stated that the Department would not defend the veto. Sessions, which is the most conservative wing of the party, however, is receptive to barring people from countries with a history of terrorism.

“Let’s take a break and start looking at where the threats are coming from,” the then-senator said in an interview in June. Trump’s nominee for the post is known for his position on immigration, opposing any grant of citizenship to illegal immigrants and supporting the construction of a wall on the border with Mexico.

It has similar positions with Trump on the fight against drugs and arms trafficking. “I think he will aggressively defend the ban on Muslims and take steps to deport undocumented citizens,” said Erwin Chemerinsky, director of the University of California Law School. For him, the new secretary threatens decisions taken by the Obama administration toward the accountability of police officers and authorities for possible civil rights violations.

In 1986, Sessions was denied his nomination to a federal judge on charges of racism. Former Department of Justice Robert Delahunty, a law professor at St. Thomas University in Minnesota, however, argues that Sessions will enforce immigration laws “as they are, within available resources.” “One of the main reasons why Trump was elected in November was for his pledge to vigorously enforce laws – including immigration laws – something the Obama administration refused to do,” Delahunty says.

A vote of confirmation of Congressional Sessions became a battlefield in its final stretch in the Senate. On Tuesday, Democrat Elizabeth Warren read a letter written in 1986 by Coretta King, a widow of Martin Luther King, with severe criticism of Sessions, when it was stopped and the speech was suspended by House Republican majority leader Mitch McConnell.

The argument used by McConnell was a rarely used House Regulation article, which vetoes highly critical comments from one Senator to another. She was warned that she should stop reading, but went ahead and was “invited” to sit down. The action led to a furious reaction from the Democrats, and Warren ended up reading the letter in a video posted on a social network that had nearly 9 million views on Wednesday night.