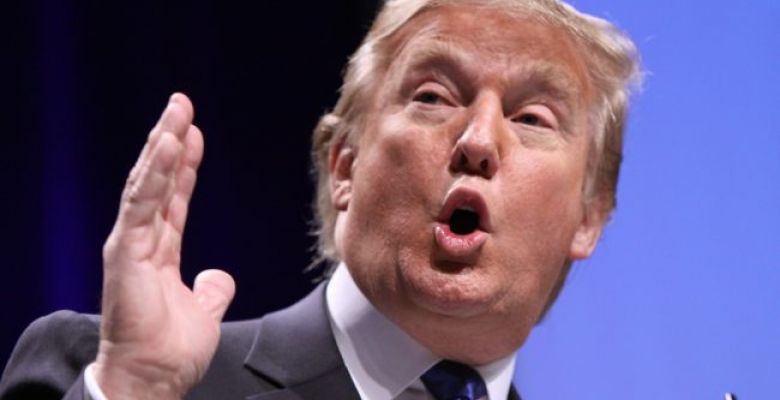 US President Donald Trump called Chinese colleague Xi Jinping and said he would abide by the “one China” policy, the White House said in a statement on the first telephone conversation between the two rulers since Trump came to power.

“President Trump agreed, at President Xi’s request, to abide by our ‘one China’ policy,” the White House said in a statement, which also mentions that the two leaders made “invitations to meetings in their respective countries.”

In a quick response, Xi welcomed the American announcement on this sensitive issue that had shaken relations between the two powers after Trump had suggested that the matter should be the subject of a negotiation.

The White House classified the telephone conversation – which happened a day before a Trump meeting with Japanese Prime Minister Shinzo Abe – as “extremely cordial” and stressed that the presidents “eagerly wait to advance their conversations with positive results .”

On Wednesday, the US president sent a letter to Xi Jinping in which he said he hoped to maintain a “constructive relationship that would benefit both the United States and China,” the spokesman for the presidency Sean Spicer said.
Between his election victory in November and his inauguration in late January, Trump deeply angered Beijing by receiving a congratulatory call from Taiwan’s President Tsai Ing-wen.

In the name of “one-China principle,” Beijing does not accept that its partners have diplomatic relations with the island, which it considers as a rebellious province.
Trump said in December that he did not necessarily consider the one-China principle.

The United States government disrupted diplomatic relations with Taiwan in 1979 and recognized the Communist regime of mainland China as the sole legitimate Chinese authority. But Washington maintains trade ties with Taiwan and sells arms to the island.