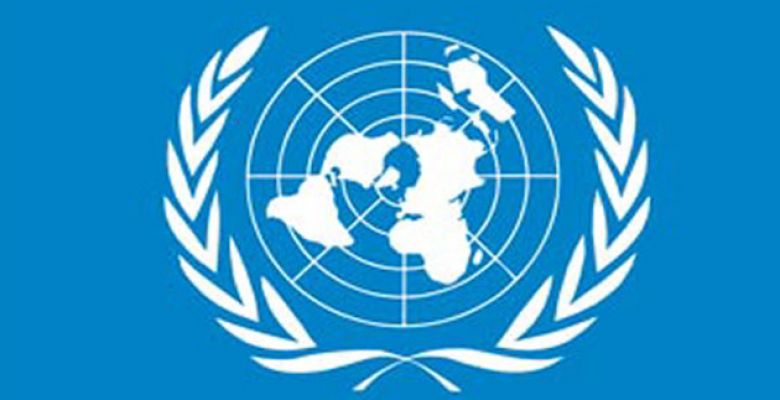 Japan, South Korea, and the United States urgently requested a meeting after the Pyongyang test. The launch was the 1st since Trump took over the White House.

The governments of Japan, South Korea, and the United States called for an urgent meeting of the UN Security Council because of the launch of a medium-range missile carried out by North Korea.

A spokesman for the Japanese Foreign Ministry confirmed the request from the government of Prime Minister Shinzo Abe, in coordination with the two allied countries, to hold a meeting of the UN executive body as soon as possible.

A diplomatic source told the South Korean state news agency “Yonhap” that the Seoul government is seeking a “response” through the Security Council to punish Pyongyang for its latest weapons test.

The launch of the missile by the Pyongyang regime on Sunday (12) is the first since October and was the first “military provocation” of the Kim Jong-un regime since Donald Trump took over the White House.

The Security Council last year approved two packages of sanctions against North Korea after the country detonated two atomic bombs in eight months and held more than 20 launches of ballistic missiles – including a special rocket.

The special rocket launched a year ago, on February 7, 2016, is considered by the international community as a covert test of a ballistic missile of intercontinental reach.

At a news conference, Chinese Foreign Ministry spokesman Geng Shuang expressed his country’s rejection of the ballistic test and called on the United States, South Korea, and Japan to refrain from actions that could escalate Tensions, according to Efe.
A note from the Russian Foreign Ministry said that action was “a further disparagement of the demands contained in UN Security Council resolutions. “This is unfortunate and can not stop worrying,” he said. At the same time, Moscow called for “all stakeholders not to take steps towards actions that lead to an escalation of tension”, also according to Efe