Home Wold News The tragic ending of the Etan Patz case, the symbol of missing children in the US

The tragic ending of the Etan Patz case, the symbol of missing children in the US 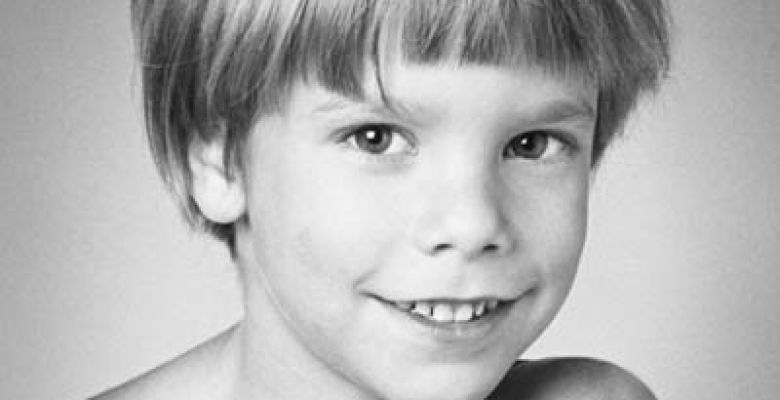 The photo of a smiling, straight-haired boy had a significant impact in the United States in the 1980s. Etan Paz’s face stamped thousands of milk cartons in a strategy hitherto unheard of to spread across the country the disappearance of a child.

Etan’s disappearance at the age of six traumatized New York for almost 40 years, but now the case seems final to have been closed, although his body has never been found.

He disappeared in 1979, in the Soho neighborhood, which at the time was inhabited by lower middle-class people.

Etan disappeared on the day his parents let him walk alone to the school bus stop: the boy never got in the vehicle, nobody saw him, and he never came home.
The confession

Thirty-three years later, in May 2012, Pedro Hernández, a resident of the Maple Shade neighborhood of New Jersey, confessed to killing Etan.

But it was only last Tuesday, after deliberating for nine days, that a jury found Hernandez guilty of kidnapping and murdering the boy. The ruling must be announced on 28th.

“It’s a story that inspires caution, a milestone, a loss of innocence,” said Joan Illuzzi, the deputy prosecutor in Manhattan. “It is Etan that will symbolize the loss of this innocence forever.”

The verdict marks the closure of one of New York’s oldest and most painful crimes, according to a prosecution statement.
However, defense lawyers argued during the trial that Hernández had schizophrenia and could not differentiate reality from fantasy.

A psychiatrist heard as a witness, said the confession might have been the result of hallucinations, Newsday reported.
Hernandez’s daughter said she had heard her father once mention visions of angels and demons.

“Pedro Hernández is a strange, limited and vulnerable man,” defense lawyer Harvey Fishbein said in the closing argument. “He’s innocent.”
Prosecutors have suggested, however, that Hernandez, now 56, has simulated or exaggerated the symptoms of her supposed mental illness.

When he was arrested in 2012, Hernandez told police he had attracted the child by offering him soda. Then he strangled Etan in the basement of the bar where he worked and was near the school bus stop.
Hernandez said he put the body in a bag and abandoned it in an alley full of garbage.
He was the first suspect arrested because of the disappearance of Etan Patz.

It was only early in 2012 that the case was investigated again after a new lane appeared in New York.
Police had spent several days breaking the concrete floor of a basement near the bus stop where Etan was heading the morning he disappeared. But the cops did not find the body.

Police did not find the body, but the operation had received wide press coverage, resulting in a phone call to the missing children’s department of New York police.

This call took the police to Hernandez, who ended up confessing the crime.
According to New York Police Commissioner Raymond W. Kelly, the call was made by a relative of Hernandez.

This relative reported hearing that he had killed a boy in Manhattan.
One of the difficulties of the trial was to prove that Hernández’s statements were true.

“The fact that Hernandez has told this to others in the past and the details of his confession” makes his statements plausible, Kelly told reporters in 2012.

On May 25, Etan’s disappearance will be 38 years old.
His father, Stanley Patz, and his mother, Julie, became advocates for missing children.
In 1983, then-President Ronald Reagan declared May 25 as National Day of Missing Children, in honor of Etan Patz.
The case – and parental engagement – led to the creation of local and national laws to improve child protection.
For example, it is a routine for schools to call parents when a child does not arrive for class.
Etan’s mother said she only learned of her son’s disappearance eight hours later when he did not return from school.