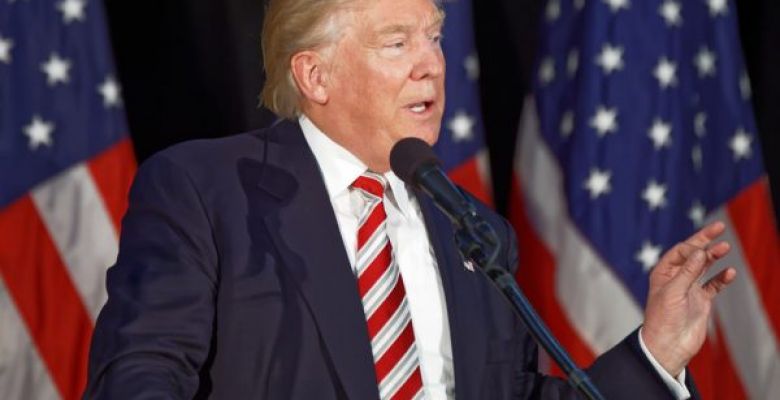 A senior Palestinian official said that the only alternative to a two-state solution is “a simple democratic state that guarantees the rights of all: Jews, Muslims, and Christians.”

The creation of a Palestinian state that coexists in peace with Israel is the international reference solution for one of the oldest conflicts in the world. However, on Wednesday (15), the explosive statement by US President Donald Trump signaled a turnaround in US foreign policy and triggered a wave of reactions around the world.

United Nations Secretary-General Antonio Guterres said categorically that “every effort must be made to preserve” the possibility of two-state departure.

The UN, which granted the Palestinian state observer status, defends this option, which is also the fundamental principle of the solution recommended by the European Union. France – a permanent member of the UN Security Council – said through its ambassador François Delattre that his country’s commitment to a two-state solution “is stronger than ever.”

In Ramallah, in the Palestinian Territories, Hanan Ashraui, a leader of the Palestine Liberation Organization (PLO), commented that the new US position “is meaningless.” Washington “is trying to satisfy Netanyahu’s extremist coalition,” he said. Another senior Palestinian official, Saeb Erekat, denounced that the statement aims to “eliminate the Palestinian state,” anticipating that a possible single state will not necessarily be a Jewish state.

The only alternative to a two-state solution, Erekat said, is “a simple democratic state that guarantees the rights of all: Jews, Muslims, and Christians.” Already the most extreme wing of the Israeli government sang victory. “A new era … New ideas … Big day for Israelis and reasonable Arabs.” Congratulations “tweeted the leader of the Jewish nationalist and religious party, Naftali Bennet.