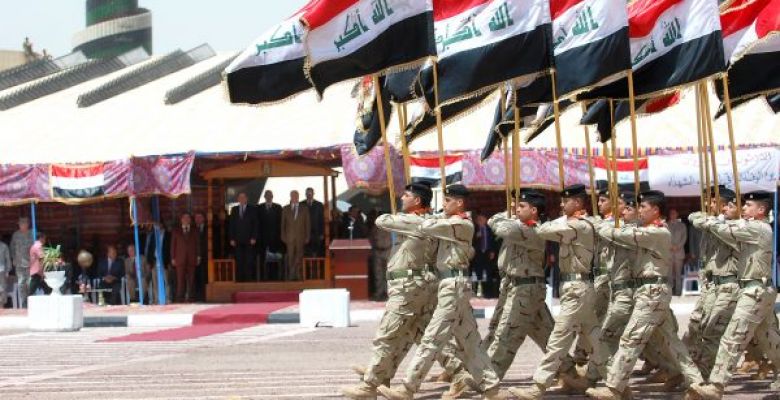 It is the third phase of the operation that aims to free the city, the last terrorist stronghold. Electricity station has already been recovered in action this Sunday (19).

Iraqi security forces on Sunday began the ground attack on the western suburbs of Mosul, the last major stronghold of the extremist Islamic state in Iraq.

Iraqi Prime Minister and Head of the Armed Forces, Haider al-Abadi, has announced the start of the third phase of the Battle of Mosul to free the city from terrorists whose eastern neighborhoods were freed last January.

“We announce the beginning of a new page of operations ‘We have arrived Ninawa’ to release the western part of the city of Mosul from the hands of the bands, so that our forces release the citizens from terrorism, because our goal is to liberate man and then the land”, Abadi said on official television.

In his speech, the prime minister also insisted on “the need to protect the citizens of the liberated areas,” who in recent weeks have complained about the lack of services and the proliferation of robberies in abandoned houses and businesses.

Also, he insisted that all state institutions are focused on “helping the displaced and providing services to the liberated areas.”

Aid agencies are preparing aid and space for between 250,000 and 400,000 civilians who estimate they could flee the city because of fighting.
According to the UN, between 750,000 and 800,000 civilians live in the western districts of the city controlled by the jihadists.

“We do not know what will happen during the military campaign, but we must be prepared for every possible scenario. Tens of thousands of people could leave or be forced out of the city, and hundreds of thousands could be trapped for weeks or months,” he said. Yesterday the United Nations humanitarian coordinator in Iraq, Lise Grande, in a statement.

Several days ago, Iraqi forces insisted on the proximity of the start of the third phase of the Battle of Mosul, after the army reached last January in ousting the EI from the eastern regions of the city, divided in two by the Tigris River.
Recovered station

Iraqi police have recovered an electricity station in southwest Mosul. Federal Police commander Raid Shaker Yaudat told Efe that his forces were able to take control of the Al Lazaka plant near the Tigris River.

Yaudat also said the police drones are registering the EI’s positions to destroy them, in the first steps of the new offensive against the jihadists.

Ninawa province release commander, Nayem Abdallah al-Jabouri, told Efe that the artillery of the Federal Police and the Ninth Armored Brigade began this morning to attack with artillery the barracks of Al Gazalani, which is a military headquarters of the Jihadist group.

The commander pointed out that the warplanes of the Iraqi air force and the international coalition bombard terrorist positions, thus covering the ground troops.