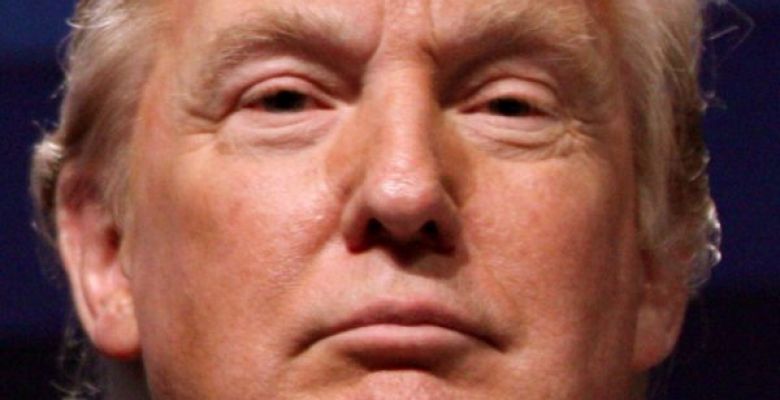 US President Donald Trump announced on Monday that Army General Herbert Raymond McMaster, 62, will take on the role of National Security Adviser, replacing Michael Flynn, who resigned last week after allegations of involvement With Russian authorities.

The general is known as H.R. McMaster. He was the second name invited by Trump to take the place left by Flynn. The first had been Vice Admiral Robert Harward, who refused.

In announcing the choice, Donald Trump praised McMaster and said he is very talented and experienced in counterinsurgency operations (combating insurgent and rebellious groups).

The announcement was made by Trump straight from his beach house in Palm Beach, Fla., Where he was during the President’s Day’s long weekend. Trump talked to reporters at the scene, accompanied by McMaster.

In general, the US media evaluated McMaster’s choice in a positive way. The Washington Post pointed out that the general is known to be a skilled strategist, with a leadership spirit, and to have devoted himself to the wars in the Persian Gulf and Iraq.

The newspaper, however, recalls that McMaster spent most of his career in missions and has not been working for a long time within the Pentagon structure, which could be a challenge for him in office.

The CNN network also highlighted McMaster’s skills and leadership and stressed that this time Trump sought to be cautious and made the announcement alongside the new advisor, avoiding embarrassments like last week when Robert Harward declined the invitation after the disclosure Of his name by the government.

The National Security Adviser is a position of exclusive appointment of the president of the United States, who does not need the endorsement of the Senate. He plays an important role in guiding security policies, attending Security Council meetings and acting in intelligence agencies. The previous adviser was less than 30 days in office following the scandal that he would have talked to Russian officials about the US government’s sanctions against Russia before Trump’s inauguration. Michael Flynn was fired, according to the president, because he lied to Vice Mike Pence about the content and the number of times he communicated with Russian officials.