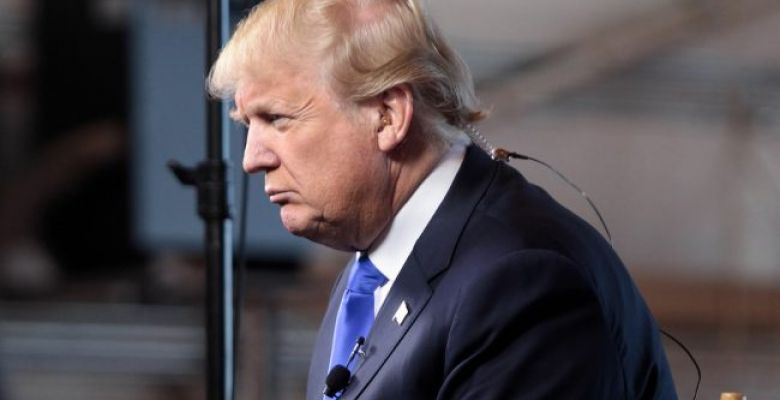 Republican-controlled states want to topple federal determination of use according to gender identification. The spokesperson for the presidency says that issue should be defined by each state.

The White House insinuated on Tuesday (21) that it could overturn protections for transgender students over soliciting public schools to allow youngsters to use restrooms and locker rooms according to the gender they identify with the most.

More than 12 Republican-controlled states vehemently oppose the federal recommendations of then-President Barack Obama and are facing the US government in court.

Some conservatives see Washington’s guidelines as inappropriate interference in local school affairs and an abuse of the executive branch.
On Tuesday, when asked about Trump’s position, White House spokesman Sean Spicer said the issue was about the states, not the federal government.

“This is not something that the federal government should be involved in. That is a matter of state law,” he said.

The case, which is in the Supreme Court, will be heard next month and involves Gavin Grimm, 17, who was born a woman but identifies himself as a man. He filed suit so he could use the men’s restroom at his school in Gloucester County, Virginia.

That is one of the most prominent cases and can be analyzed by the conservative Neil Gorsuch – chosen by President Donald Trump for the Supreme Court seat, but still needs confirmation.

In the possibility that the suit is tried before Gorsuch, or another judge to take the ninth chair of the highest court in the country, the court could block the case. Currently, the House is divided evenly between four conservative judges and four liberals.

A blockade would keep the lower court’s decision intact and would not set a new legal precedent.

Many opponents of the Obama administration – who point to their religious values ​​and security and privacy issues – manifest themselves with the slogan “No Man in Women’s Toilets.”