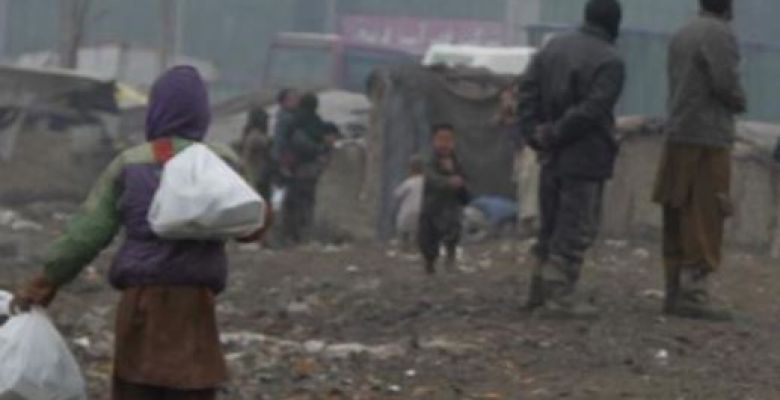 Afghanistan, long accused of indulgence, intends to tighten legislation on the “bacha bazi,” a practice very present in the country of sexual slavery of boys.

The local tradition of several centuries is to use a young boy as a sex slave and is frequent between military and police officers, but also among some politicians and other wealthy and influential people.

Analysts believe it is favored by the context of strict gender segregation in the very conservative Afghan society.
Taliban insurgents, who are fighting against government forces, use the “bacha bazi” to infiltrate young men among Afghan security forces and thus carry out attacks, which increases insecurity in already unstable provinces such as Uruzgan in the south of the country.

The government, under pressure from human rights activists who denounce the practice, appears willing to act and pass laws with severe punishments to perpetrators.
The Afghan criminal code will be revised to include imprisonment and even death sentences for more severe cases such as the rape of several children.

“There is a whole chapter that criminalizes the practice (of the” bacha bazi “) in the new penal code,” Nader Nadery, the adviser to Afghan President Ashraf Ghani, told AFP.

“This system is expected to be approved this month, which will represent a significant step towards the end of this horrific practice.”
The bill, to which the AFP had access, provides that victims should not be prosecuted, an entirely obvious clause for victims of sexual crimes in Afghanistan.
So far, Afghan law has been limited to prohibiting homosexuality in extramarital affairs.

Bacha bazi means “playing with the boys” in Dari. Dressed up women, young men, aged 10 to 18, are sometimes hijacked and sold for use as dancers and sex toys at parties between men.

Human rights defenders had been trying for many years to persuade the authorities to pass a law against “bacha bazi”, but they ran up against the hesitation of some deputies.

The presidential decree should adopt the new penal code in the current parliamentary recess. But Soraya Sobhrang, of the Independent Human Rights Commission, fears that some MEPs will try to soften the text at the time of the legislative review.

Applying similar measures in Afghanistan is very complicated, especially in the case of laws to eliminate violence against women and prohibit the recruitment of child soldiers. Especially when the people involved are influential.
“The explicit criminalization of this detestable practice in the law is commendable, but the application of the laws in Afghanistan is questionable,” he told AFP of the All Survivors project, which compiles all the worldwide data on sexual violence suffered by men and Boys in conflict zones
.
“How does the government intend to monitor, investigate, and enforce those responsible for abusing young boys with this new legislation?”, Questions All Survivors.

As the country faces an increasingly violent conflict, the fight against sexual slavery does not seem to be a priority. Some commanders, suspected of committing the crime, “are very strategically important to be fired,” admit some sources were requesting anonymity.

Nonetheless, impunity does not prevail in all cases. The government recently fired the police chief of a district in northern Kunduz province after the video of a “bacha bazi party” organized by him was broadcast on the internet.