Home Wold News Al-Qaeda confirms death of one of its chiefs, bin Laden’s son-in-law, in drone attack in Syria

Al-Qaeda confirms death of one of its chiefs, bin Laden’s son-in-law, in drone attack in Syria 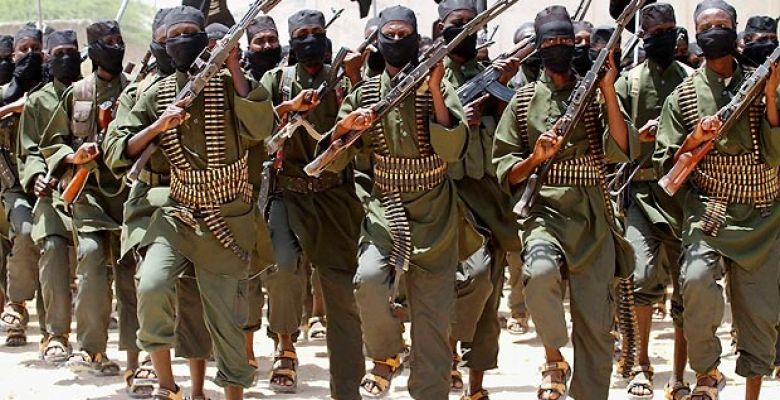 Al-Qaeda confirmed on Thursday that its “number two” Abu Jair al-Masri was killed in a US-led coalition bombing in Syria.

Two factions of the organization, one of them the powerful Al Qaeda in the Arabian Peninsula (AQAP) have confirmed that Masri died during the attack of a “crusader drone” in Syria and classified the military leader as “hero.”

“Every Al-Sham (Syria) is witness to America’s latest crime and the alliance of the Crusaders,” the statement said. The text conveys its condolences to Al-Qaeda’s current leader, Ayman al-Zawahiri.

Al-Masri, 59, was the son-in-law of Osama bin Laden, founder of al-Qaeda. His death, which was announced by jihadi leaders on Monday, represents a blow to the extremist network and a victory for the new government of President Donald Trump. Washington has tightened up the campaign of drone attacks by Barack Obama.

Rita Katz, head of the SITE Intel Group, an organization that monitors jihadist activity around the world, confirmed her death on Monday:

Born in Egypt, Masri was one of the organization’s most prominent personalities before the September 11, 2001, attacks, according to the Soufan group, private security, and intelligence consultancy.
A US official had informed this week that his government was trying to confirm Masri’s death.
Figure ‘monarchical.’

Masri, also known as Abdullah Muhammad Rajab Abdulrahman, joined Al-Zawahiri in the 1980s when he belonged to the Egyptian Islamic Jihad group before they joined bin Laden in the 1990s.

US intelligence believes he participated in the 1998 attacks on US embassies in Kenya and Tanzania.

In 2003 he was arrested in Iran with other members of al-Qaeda. Authorities exchanged it in 2015 to secure the release of an Iranian diplomat captured by the al-Qaeda faction in Yemen.

His presence in northwestern Syria highlighted the country’s importance to the strategy of the extremist organization, analysts say.

Charles Lister of the Institute of Middle East called Masri a “monarchical figure of jihadism,” a member of Shura, the supreme council of al-Qaeda.

“His death will certainly cause some response, whether in Syria or elsewhere in the world,” he said.
Attacks on Yemen
On Thursday, the Pentagon confirmed a series of attacks against al-Qaeda in Yemen in the provinces of Abyane and Chabwa in the south as well as in Baida in the center.
“More than 20 attacks targeted al-Qaeda fighters on the Arabian Peninsula (AQPA) against equipment and infrastructure” in these provinces, US Defense Department spokesman Jeff Davis said in a statement.
At least 12 suspected al-Qaeda members were killed in the attacks, according to local sources.