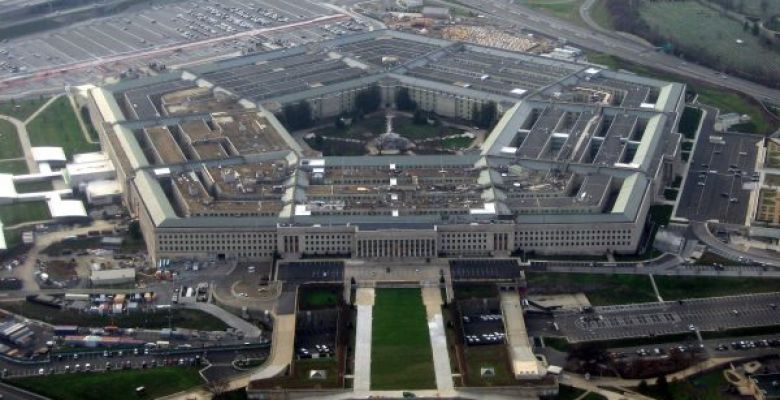 The United States Department of Defense is investigating allegations that Marines are circulating photographs of barefoot women taken without their consent, officials said on Monday.

The photographs shared on a previously secret Facebook page that had been turned off, allegedly portrayed Marines totally or partially naked.
Published on the page called “Marines United,” the photos included lascivious, sexist and offensive comments about some of the women.

“The Marines’ body is deeply concerned about reports of online derogatory remarks and obscene photographs on ‘Marines United,’ a closed site, which detonates morale, undermines confidence, and degrades the individual. Approve this type of conduct, which undermines its values, “the institution said in a statement posted on its website.

Any marine who “shares a photo of another person taken without the consent of that person and in circumstances in which that other person has reasonable expectations of privacy … may be subject to criminal prosecution or administrative action,” he adds.

Mac Thornberry, chairman of the House Armed Services Committee, said the site was “unacceptable.” “The revelations of the treatment that these Marines have received are painful,” he said.

This behavior “does not conform to the values ​​of the Marine Corps and will not be tolerated,” General Robert Neller, the Marine commander, said on Twitter. The success of the corporation “is based on mutual trust and respect,” he recalled.
Investigation

The scandal is being investigated by the Naval Criminal Investigation Service (NCIS).

“NCIS is investigating those who are posting explicit photos without the person’s permission in the photos, which is potentially a serious crime,” the agency said in a separate statement. “Also, NCIS does not discuss the details of ongoing investigations.”

According to the investigative journalism website Reveal, the Facebook page had about 30,000 followers. It was not public and was reserved for Marines and other similar corporations, like British Navy troops.

Thus, “since January 30, more than twenty women” had photographs of them that were naked, which were shared without their consent, as well as the groupings and the unit they belonged to, Reveal said.

Women among the Marines
The openness to women of posts that have a reputation for being more rigid was frowned upon by some of the men’s troops.
Many of the Marines see them as a threat to the values ​​of manly fraternity that have traditionally been cultivated by this military corps.
In September of 2015, the Marines published a study in which they affirmed that the mixed units of combat are less effective than the exclusively masculine ones, especially in the matter of shooting or displacements ashore.