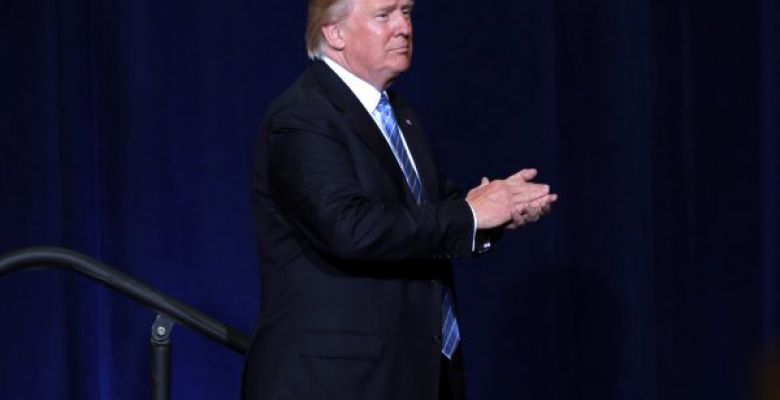 Spicer said in his daily news conference that the Iraqi PM’s visit would take place in two weeks but did not specify the exact date.
The announcement of Abadi’s visit comes after the US government excludes Iraq from the new immigration decree announced on Monday and while Washington offers full support to Iraqi forces in its offensive against the Islamic State.

The new decree maintains the ban on entering the United States for 120 days and refrains from issuing visas for 90 days to citizens of six Muslim-majority countries (Iran, Somalia, Yemen, Libya, Syria, and Sudan).

That’s is a list which, in the first decree issued in January and blocked in the courts, included Iraq.

US officials have explained that Iraq has now committed to improving the documentation standards with which its citizens travel to the United States and to “timely” carry out the repatriation of their nationals with deportation orders.

Currently, the United States has deployed about 5,000 troops in Iraq to support and train Iraqi and Kurdish troops, who have regained part of the territory that the EI jihadists had managed to control in 2014, including most of Mosul, the second largest City in the country.