US approves sending an additional of 400 soldiers to Syria 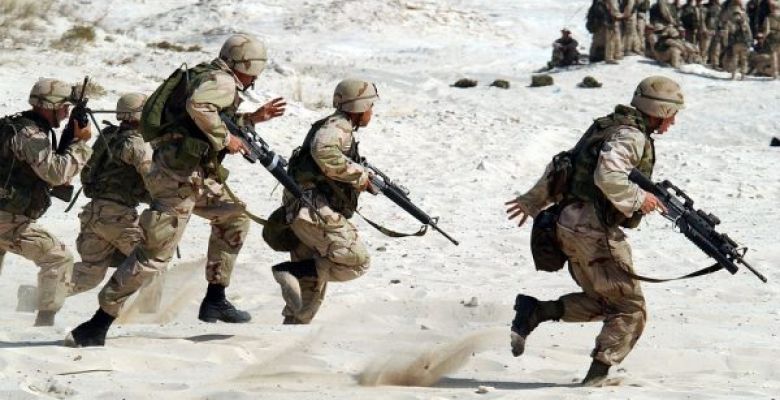 The United States has approved the sending of 400 military personnel to Syria to support the offensive in Raqa, a stronghold of the Islamic State (EI) group, a military spokesman said on Thursday.

“These are temporary forces,” Colonel John Dorrian, a military spokesman in Baghdad, confirmed the information the New York Times revealed.

Since October 2015, 500 US military personnel have been advising Syrian fighting fighters against the EI, especially the Kurdish-Syrian alliance of the Syrian Democratic Forces (FDS).

The White House is currently studying proposals from the Pentagon to intensify the fight against the EI in Iraq and Syria.
Coalition meeting
The United States also announced that it would host a key coalition meeting of the coalition group that faces the Islamic State (EI) group in Syria and Iraq on March 22.
Secretary of State Rex Tillerson will chair the talks, which will take place as the Allies fight the extremists in the Iraqi city of Mosul and approach Raqa, their Syrian stronghold.

The leader of the Islamic State group, Abu Bakr al-Baghdadi, “is alive” but has “abandoned Mosul,” where he gave command of the battle against Iraqi forces to his local military chiefs, a senior official in the American defense.

During the election campaign, Donald Trump spared no provocation from American generals and the slow pace of military advances against extremists in Iraq and Syria.
Among the alternatives discussed by the new administration are increasing the number of US military advisers in Syria and Iraq and authorizing the deployment of troops to participate directly in the fight against jihadists.

Former President Barack Obama opposed the latter possibility, although he authorized the sending of 500 advisers to Syria.