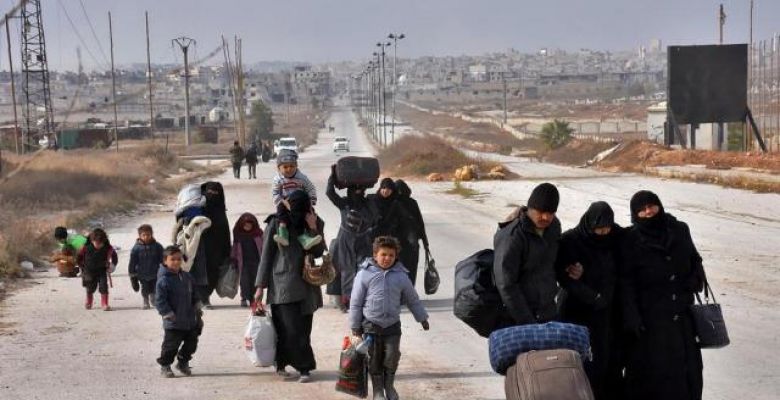 A double bombing on Saturday killed at least 30 people including Iraqi Shiite pilgrims in the old city of Damascus in one of the bloodiest attacks in the heart of Syria’s capital in recent years.

“There was a bomb, and a suicide bomber blew up in the Bab al-Saghir neighborhood, where the Shiite mausoleums are,” Rami Abdel Rahman, director of the Syrian Observatory for Human Rights (OSDH), told AFP. Injured.

The director general of the al-Mujtahid hospital in Damascus reported, in turn, a toll of 28 dead and 45 wounded.

Shortly before, the official Sana news agency had reported that “two bombs planted by terrorists” had exploded near the Bab al-Saghir cemetery in the Bab Mussalla district, “making dead and wounded.”

It is an area where there are many Shiite mausoleums, considered places of pilgrimage, but also Sunni mausoleums.

The main stronghold of the regime of President Bashar al-Assad, the Syrian capital, has been hit by several attacks since the start of the war in 2011.

In recent years, several bloody attacks have targeted an important Shiite temple near Damascus, Sayeda Zeinab. The bloodiest occurred on February 21, 2016, when 134 people died, including 97 civilians. It was claimed by the extremist Islamic State (EI) group, which controls several territories mainly in the east of the country.

Most of the attacks were claimed by Islamist extremist groups hostile to Iran and Hezbollah, the main allies of the Bashar al-Assad regime. The EI is a Sunni group, which views Shiites as infidels.