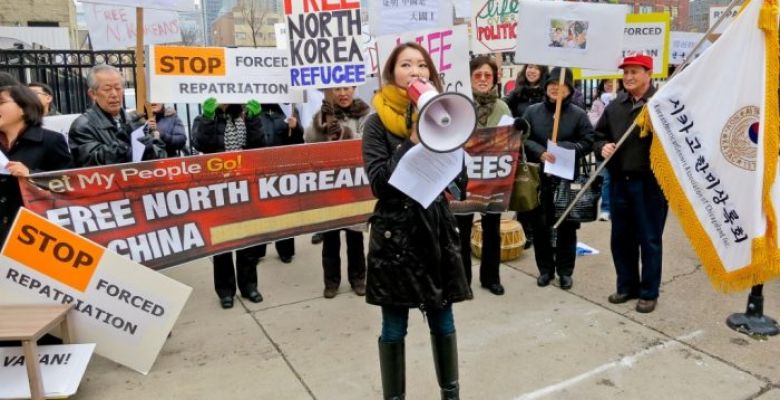 North Korea on Monday boycotted a debate at the UN Security Council on Human Rights in that country and during which independent experts will urge the International Criminal Court to review responsibilities linked to human rights violations.

The President of the Council, Joaquin Alexander Maza Martelli, invited Pyongyang to use his rights of reply but noted that the representative of the Democratic People’s Republic of Korea was not present.

North Korea announced in March 2016 that its representatives would no longer participate in Council debates, which it accuses of being politically motivated.

The European Union and Japan also denounced the human rights violations in Pyongyang and indicated that they would prepare a draft resolution on North Korea to be voted on by the end of the Council.