Kabul, Afghanistan, hit by a blast, leaving one dead and eight wounded 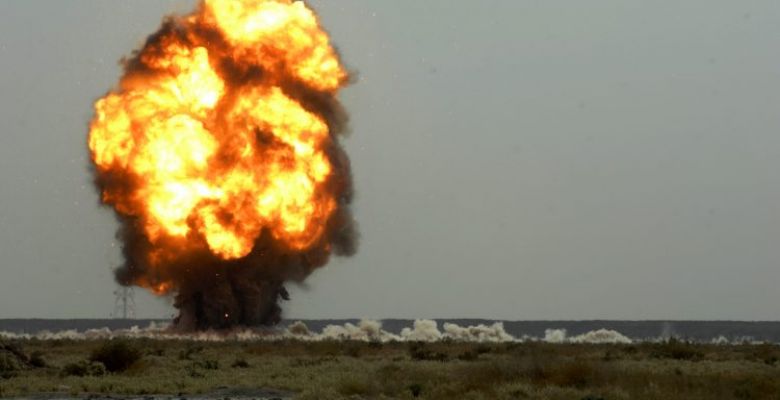 A loud explosion struck a bus in the center of Kabul at the time of leaving work, forming a thick column of black smoke, a police spokesman said.

At least one person died, and eight others were injured in the blast, according to the Interior Ministry.

“The first reports give an account of a dead woman and eight wounded people” in the residential district of Taimani, the spokesman of the Ministry, Sediq Sediqqi, wrote on Twitter.

The spokesman said that the attack was carried out with an activated artifact in the passage of the vehicle.

Last Wednesday (8), an attack by shooters dressed as doctors at a military hospital in Kabul left 49 dead, in addition to dozens injured.

The gunmen walked the 400-bed hospital shooting doctors, patients, and visitors in a sophisticated operation claimed by the Islamic State.

Survivors said they barricaded the rooms to escape the attackers, who were armed with automatic weapons and hand grenades and began the action after a suicide bomber blew himself up.

Mohammad Nabi, a hospital doctor who escaped with a broken leg, said it was hard to understand what was happening initially when snipers, dressed in white doctors’ robes, took out their concealed weapons and began firing.

“We were shocked when we saw AK47 rifles in their firing hands,” he said. “They killed our patients in the beds and killed our doctors.”

The attack on the largest military hospital in Kabul, which is located in front of the highly-fortified US embassy.