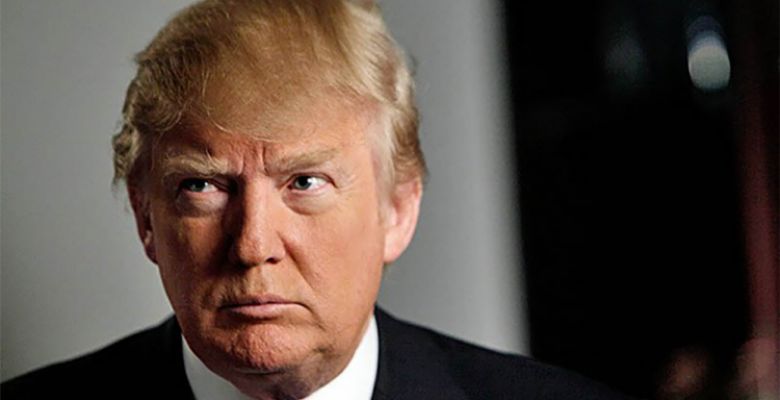 Request for appeal was made to the court in Maryland. The State of Hawaii has also blocked a decree that temporarily prohibits entry of immigrants from 6 Muslim-majority countries.

Trump appealed this morning to the Maryland court for its revised immigration decree to reinstate the temporary suspension of immigrants and tourists from six Muslim-majority countries.

The Justice Department has filed an appeal for the Greenbelt district court in Maryland two days after this court and one in Hawaii struck a further blow to the White House travel ban, saying it discriminated against Muslims.

The case now goes to a federal appeals court in Richmond, Virginia.
The Maryland ruling was upheld by Judge Theodore D. Chuang, who pointed out that the veto represents “putting into practice the widely anticipated ban on Muslims” and justified his decision on the comments made by Trump during his election campaign.

Trump presented his new immigration order on March 6, a month after his first attempt to bar citizens from seven countries was judicially blocked. Initially, the president announced that he would appeal that decision to the Supreme Court, but after a few days, he decided to reformulate the proposal.

The main changes between the two versions of migratory orders presented by Trump in January and March are:

The order does not come into effect immediately, like the first time, but takes effect ten days after your announcement. If the law does not block it, it will become active from 01:01 on Thursday, March 16.

The rule does not apply to those who have permanent residence or who already have a visa.

In the new text, there is no mention of priorities for persecuted religious minorities, which in practice would mean Christians, since all countries listed are Muslim majority.