Pope recommends exorcism in the face of great spiritual concerns 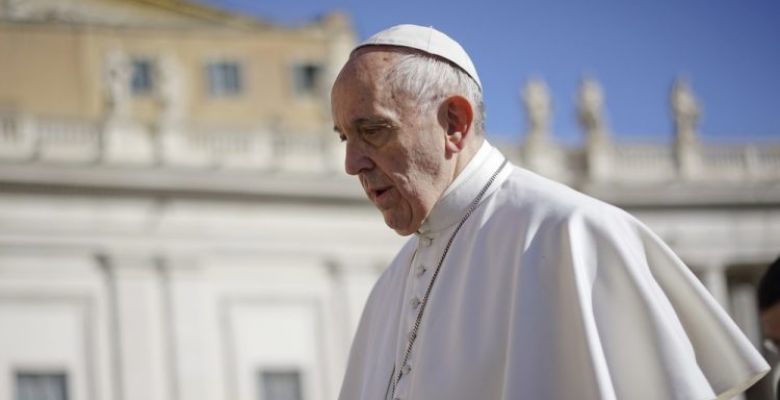 Pope Benedict recommended on Friday (17) priests to resort to exorcism as they faced deep confessions in the confessional. Exorcism is the act of casting out devils or evil spirits from the people, places, and objects that are supposedly possessed or tormented by them.
This practice is not recognized or appreciated by the whole Catholic religion, which authorizes only a few priests to perform exorcisms.

A good confessor must be “a man of discernment,” especially when he faces “real spiritual disruptions,” the Pope told a group of priests attending a course in the Apostolic Penitentiary, one of the Vatican’s three courts.

Before the priests, the Argentine pontiff recalled that most of the disorders are of “psychological” size and that therefore they should be cured “through the healthy collaboration with the humanities.”

Nevertheless, he acknowledged that certain spiritual problems may require exorcists and that the confessor “should not hesitate to consult them.”
Exorcists should be “selected with great care and caution,” he said.

Unlike his predecessors, Francis speaks more often of the harmful presence of the “devil,” “Devil,” and “Satan,” as well as the need to fight against this presence through different means.
Last year the Apostolic Penitentiary organized a week of exorcism courses to help priests defend themselves from the evil one.

At a Mass in memory of Jacques Hamel, a French priest murdered by jihadists at his church in 2016, the Pope said that this cruel murder played in the name of God was “satanic.”

After the meeting, the Pope presided over the so-called penitential celebration in St. Peter’s Basilica, during which he confessed and settled in a confessional to listen to the sins of several faithful.