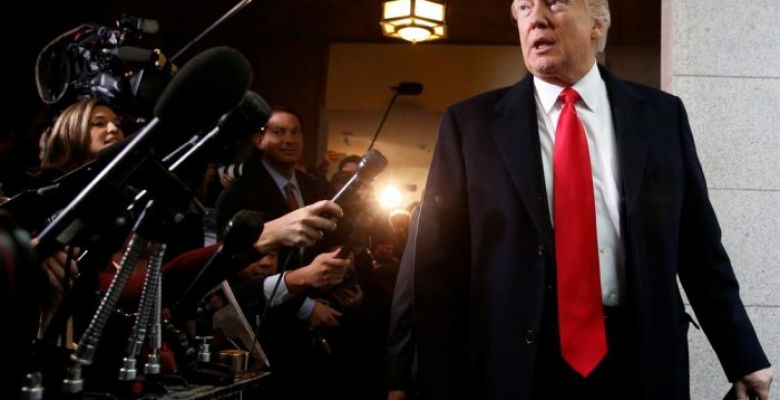 US President Donald Trump met with Republican lawmakers on Capitol Hill on Tuesday to urge them to approve the health care reform that calls for the revival of the Obamacare program.

In one of his few visits to the Capitol since taking office two months ago, the president told Republicans that the end of Obamacare was a promise to voters.

“The president was really clear: he drew the line for everyone,” House Speaker Paul Ryan told reporters. “We made a promise. Now is our time to keep the promise … If we do not keep our promise, it will be very difficult to deal with. ”

According to Reuters, Trump said at a closed meeting that voters may punish them if they do not approve a plan that favors dispersal of Obamacare, as pressure builds on the former businessman to win the first major legislative battle of Obamacare. Presidency.

According to Reuters, Trump said they will face “political problems” for opposing the bill that dismantles Obamacare and partially replaces it.
While Republicans control both Houses of Congress, party leaders face the difficult task of joining members in support of the health care bill, the first in a series of reforms Trump has promised, including changes to the tax system and trade regulations.

US stocks fell sharply on Tuesday, with investors worried that Trump would struggle to deliver the promised tax cuts that have pushed markets to record highs recently.