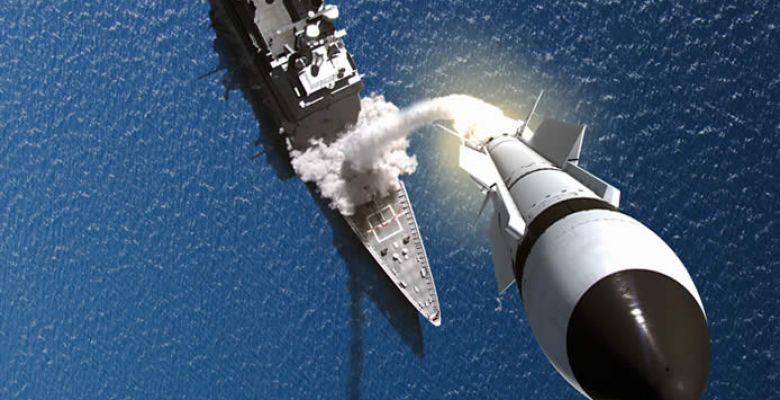 The tests appear to have been run from a region near the coastal town of Wonsan in the southeast of the country. The South Korean Army is analyzing data on the launches and types of missiles launched.

The new missile test happened in full escalation of tension on the Korean peninsula because of the last armaments test of the regime led by Kim Jong-un, on the 6th of this month. Four medium-range missiles were fired in Japanese waters.

Japanese government sources said the fourth test happened at around 7 am (local time), according to the Kyodo news agency.

Japanese Cabinet Secretary Yoshihide Suga said only that his country’s government “has no information about a missile that would have approached Japanese territory,” and at a news conference denied a threat to national security. Japan “maintains its coordination with the United States and South Korea” and “watches over North Korea all the time to be ready for any situation,” he added.

The North Korean launch earlier this month was intended to be a response to the military maneuvers that Seoul and Washington carry out on South Korean soil, and that Pyongyang considers another provocation and test to invade their territory.