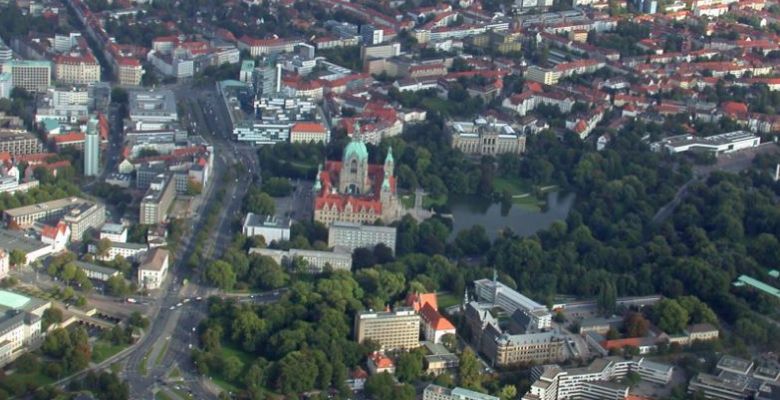 An estimated 50,000 people are to be evacuated from Hannover on Sunday to allow a series of World War Two bombs to be defused.

The mass evacuation, the second largest in German history, will see around a tenth of the city's population leave their homes. It is hoped that the operation will take less than a day, The Local reported.

So far five devices have been located and it is estimated there are 13 locations in the Lower Saxon capital.

Residents have been told to switch off electrical and gas appliances as a precaution.

Trains are being diverted away from the area as an additional safety measure.

The defusing of the bombs comes within months of 54,000 people being evacuated from Augsburg after a British bomb was discovered during building work.

Unexploded bombs continue to be discovered more than 70 years after the war ended.

In 2010 three bomb disposal experts were killed and six people injured in Göttingen after a device detonated while it was being defused.