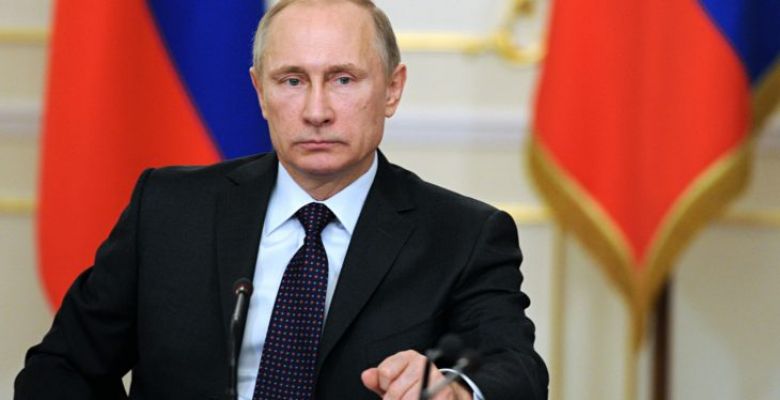 Putin said attempts to bully Kim Jong-un's regime were "unacceptable", though he admitted the missile test was equally wrong, according to Daily Mail.

America and South Korea led calls for fresh sanctions after Kim tested a newly developed Hwasong-12 ballistic missile on Sunday, which the dictator claimed was capable of carrying a nuclear warhead to the US.

Putin said: "We are categorically against the expansion of the club of nuclear powers. We consider (the missile test) counter-productive, harmful and dangerous".

But, he added: "We must stop intimidating North Korea and find a peaceful solution to this problem."

Speaking at a Chinese economic summit, Put also denied that the test had posed any threat to Russia, despite the weapon landing 60 miles off his nation's east coast.

The Russian premier said peaceful talks must be held to resolve escalating tensions on the Korean Peninsula.