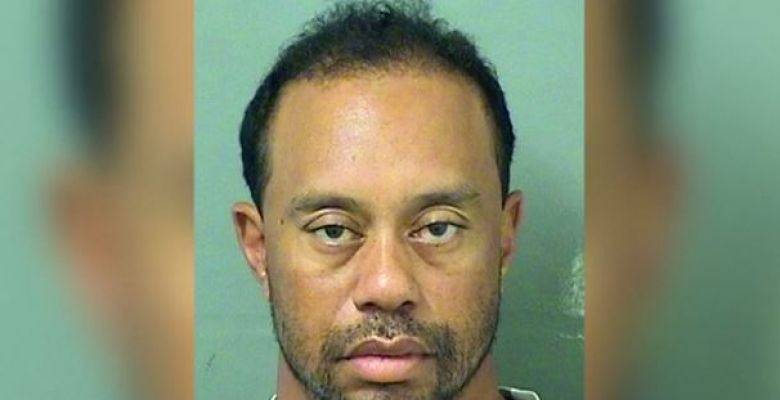 TIGER Woods has apologised for his driving under the influence arrest, insisting that alcohol was not involved in the late-night incident.

In a statement sent to USA Today, Woods, who was pulled over by police in Florida in the early hours of Monday, blamed the incident on a bad reaction to prescription medication.

“I understand the severity of what I did and I take full responsibility for my actions,” Woods said in the statement.
“I want the public to know that alcohol was not involved.
“What happened was an unexpected reaction to prescribed medications. I didn’t realise the mix of medications had affected me so strongly.
“I would like to apologise with all my heart to my family, friends and the fans. I expect more from myself too.”

Woods, 41, was busted after police pulled him over for driving erratically — and he refused to take a breath test and behaved arrogantly, according to a report.

The golfing superstar faces losing a big chunk of his $62m a year sponsorship over the incident.
His current girlfriend Kristin Smith reacted to Woods latest dramas by bursting into tears and saying: “I knew it, I knew it,” according to TMZ.

Dashcam footage of the incident is expected to be released by authorities.
Smith reportedly found out about the incident while shopping at a Neiman Marcus store in Dallas. She is said to have spend $6723 in the store after crying and then left.
Source: news.com.au