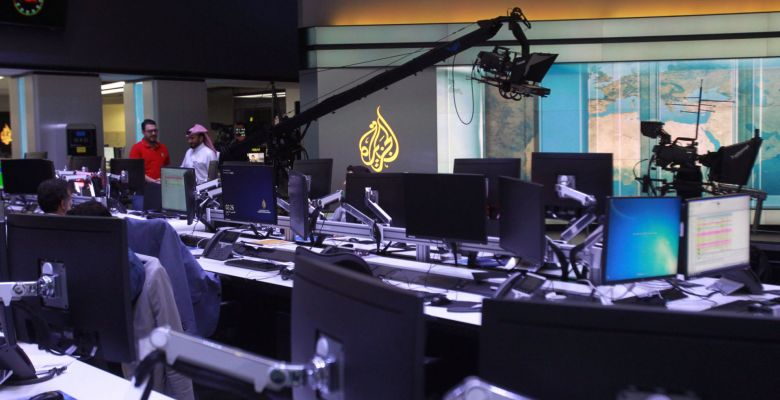 Qatar-based TV channel Al Jazeera has claimed all its systems, websites and social media accounts have been hit by a cyberattack.

The company said it was experiencing "systematic and continual hacking attempts" which were "gaining intensity and taking various forms".

But a senior employee told the Reuters news agency the international broadcaster is "combatting" the onslaught and all its systems are still "operational".

The reported cyberattack on Thursday comes as Al Jazeera is at the centre of Qatar's row with fellow Arab states over allegations the country supports terrorism.

Al Jazeera is owned by Qatar's government and funded by the Gulf state's ruling Al Thani family, prompting accusations it is used as a key pillar of the country's foreign policy.