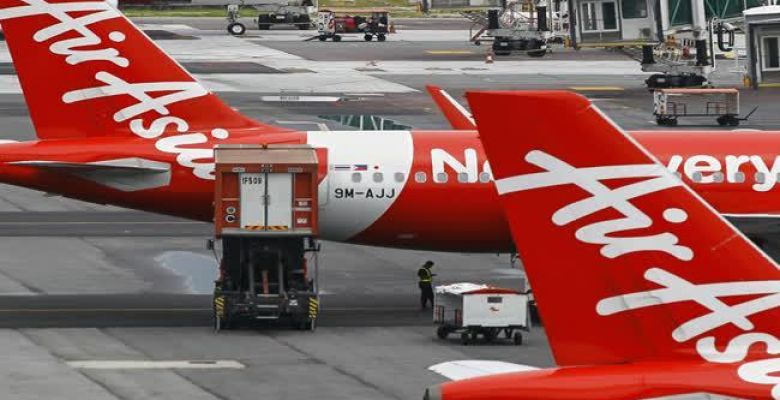 THE pilot of a stricken AirAsia X plane told passengers to “say a prayer” after an apparent engine issue that forced the A330 to return to Perth this morning.

The budget airline has already been under increased scrutiny from the air safety regulator over previous incidents and is facing another investigation after a turbine blade in the A330’s left engine allegedly sheared off less than two hours into a flight.

But Air Asia has issued a statement saying: “We are investigating the technical issue — there is no indication its an engine issue.”

Passengers on flight D7237 en route to Kuala Lumpur have told how they heard a bang and looked out the window to see the left engine vibrating violently under the wing.

The aircraft started shuddering and a strong engine smell wafted through the cabin for a couple of minutes before the pilot made a U-turn to head back to Perth Airport.

With terrified passengers in the “brace position”, the aircraft landed safely at 10am, three hours after it had initially departed.

Sophie Nicolas, one of the 359 passengers on board the flight, said she heard a small explosion from the left wing.

“I couldn’t see anything ... the plane just started shuddering a lot,” she said.

“You could tell by the cabin crew’s reaction that it was really bad.”
Continue reading: >>>