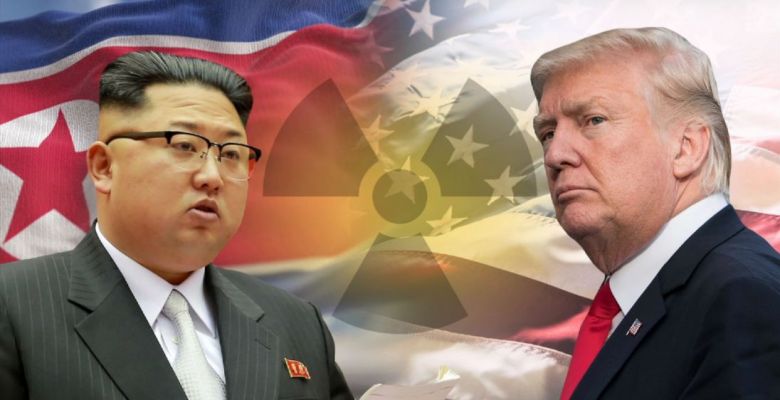 Sky News: Russia has warned against military conflict on the Korean peninsula - saying it would lead to "catastrophic consequences".

Following reports that the US dispatched B-1B jets to South Korea over the weekend, Russia's foreign ministry said Washington's approach to Kim Jong Un's regime is a "dead end".

Moscow says it is working behind the scenes to find a political solution to the situation in North Korea, but the foreign ministry has admitted that the use of sanctions against Pyongyang is almost exhausted.

China has echoed Russia's remarks, and said war on the Korean peninsula would have "no winners".

On Monday, North Korea's foreign minister said the isolated state has the right to "shoot down" US planes - even if they were not in the country's airspace.

It followed Donald Trump's claim that Mr Kim may not be around much longer, a remark that some in the North have regarded as a "declaration of war".

The Pentagon responded with its own threat, saying that if North Korea did not stop its provocative actions, it would make sure the "President is provided with options to deal with Pyongyang".