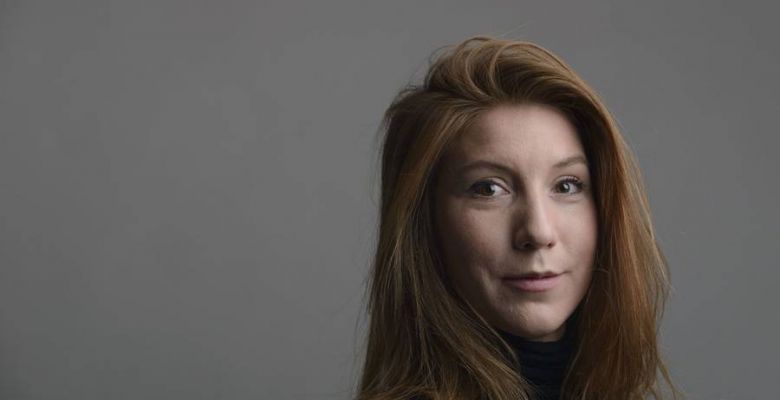 Danish police say divers have found the decapitated head, legs and clothes of Swedish journalist Kim Wall, who was killed after going on a trip with an inventor on his submarine.

Copenhagen police investigator Jens Moeller Jensen said the body parts were found today in plastic bags with a knife and "heavy metal pieces" to make them sink near where her naked headless torso was found in August.

Inventor Peter Madsen, who is in pre-trial detention, has said Wall died after being accidentally hit by a heavy hatch in the submarine.

But police have said 15 stab wounds were found on the torso found at sea off Copenhagen on August 21.

Her arms are still missing.

Wall's cause of death hasn't yet been established yet.