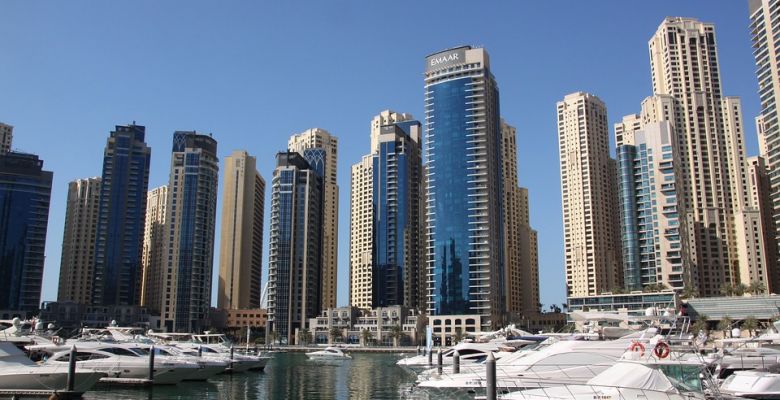 A British man is facing a three-year jail sentence in Dubai after putting his hand on a man in a bar so he did not "bump and spill drinks", according to his representatives.

Campaign group Detained in Dubai said Jamie Harron, from Stirling, in Scotland was arrested for public indecency after touching a man on his hip.

Mr Harron is said to have since lost his job and has spent more than £30,000 in expenses and legal fees, having already been stuck there for three months.

Radha Stirling, chief executive of Detained in Dubai, said: "It is quite outrageous that he has been held in the country for so long already.

"This is another example of how vulnerable tourists are to arrest and detention in Dubai and at how drawn out and disorganised legal proceedings are."

The 27-year-old electrician is said to have been holding a drink, moving through a crowded bar, and held a hand in front of him to avoid spilling it on himself or others.

He then "touched a man on his hip to avoid impact".

The organisation claims it was only after Mr Harron and his friend sat at a table that the man who had been touched seemed aggravated.

Police arrived at the scene "20 to 30" minutes later and arrested Mr Harron, according to his representatives.

His charges after the alleged event at the Rock Bottom Bar are said to be twofold - drinking alcohol and public indecency.

Mr Harron is said to have been locked up for five days in Al Barsha prison, before being released after bail with his passport confiscated.

Ms Stirling added: "I have spoken to Jamie today who is under immense pressure and stress. He was expecting to appear in court this Sunday, but the court moved the date without telling him or his lawyer.

"This led to a sentence of 30 days' imprisonment for failing to present himself at the hearing."

A Foreign and Commonwealth Office spokesman said: "We have been in contact with a British man following his arrest in Dubai in July. We are providing consular assistance."