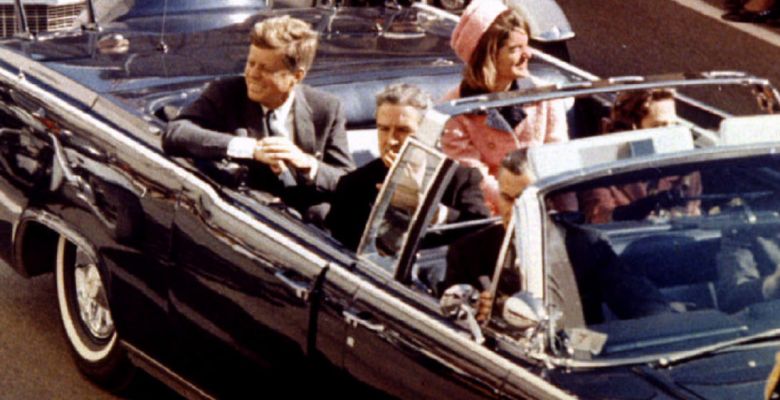 Mr Trump released 2,891 records but, after requests mostly from the CIA and FBI, said he had been left with "no choice" but to keep approximately 300 others secret.

In a memo, he said: "Executive departments and agencies have proposed to me that certain information should continue to be redacted because of national security, law enforcement and foreign affairs concerns.

"I have no choice, today, but to accept those redactions rather than allow potentially irreversible harm to our nation's security."

Those records will be reviewed further over the next six months.

The President added: "At the end of that period, I will order the public disclosure of any information that the agencies cannot demonstrate meets the statutory standard for continued postponement of disclosure."

There has been much speculation about what might be contained in the previously unseen files regarding the fatal shooting of President Kennedy in Dallas on 22 November 1963.