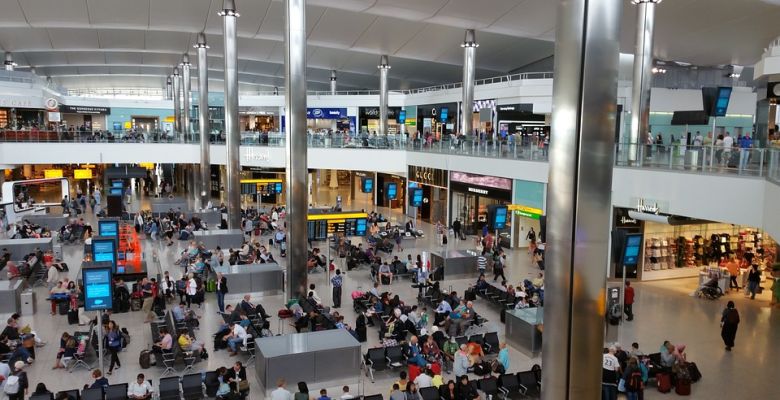 Campaigners are calling for changes to passports to prevent parents and children with different names from being stopped at borders.

The long-running campaign is being backed by Labour MP Tulip Siddiq after she spent 45 minutes convincing border officials that the child she was travelling with was her daughter.

"It was quite a confrontational discussion for quite a while," she said.

"They demanded different documents, asked collective questions and kept looking at my daughter expecting her to answer but she doesn't talk as she's only a year and a half old."

The Labour MP for Hampstead and Kilburn whose daughter was given her husband's surname, has backed a petition to include both parent's names on children's passports.

She's also written to Home Secretary Amber Rudd who has rejected the idea.

Ms Siddiq said: "If we had a simple change of two names on the passport stating who the mother and father is then we could go through immigration and we wouldn't face these problems."